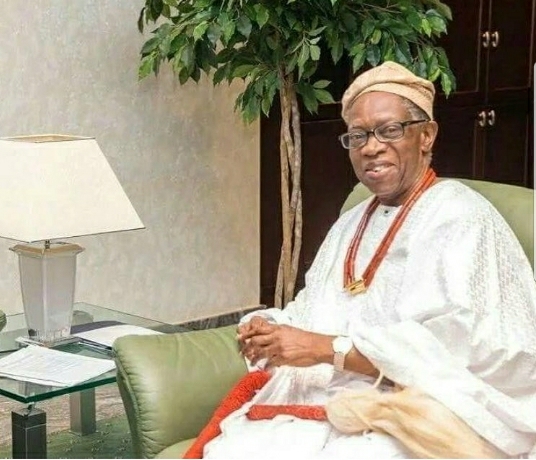 Death is inevitable. Hence, it is often prayed that when it does come, it should meet good deeds in the hand of the departed.

For the Olowo of Owo kingdom, Oba David Victor Folagbade Olateru-Olagbegi, 111, this is one feat he was able to achieve. 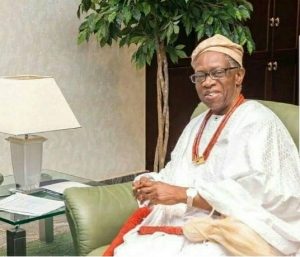 The Olowo of Owo who died on the night of Tuesday, April 16, at the age of 77, was the eldest son of the late Oba Titus Olateru-Olagbegi 11.

Installed in 1999, the late monarch received his staff of office from the late governor Olusegun Agagu on December 11, 2003.

A lawyer, he practiced under the tutelage of late Fatai Williams and later became a Senior Advocate of Nigeria (SAN).

Till his death, the deceased was married to Olori Ololade Olateru Olagbegi.

Checkout This Picture Of 2Baba And Faze