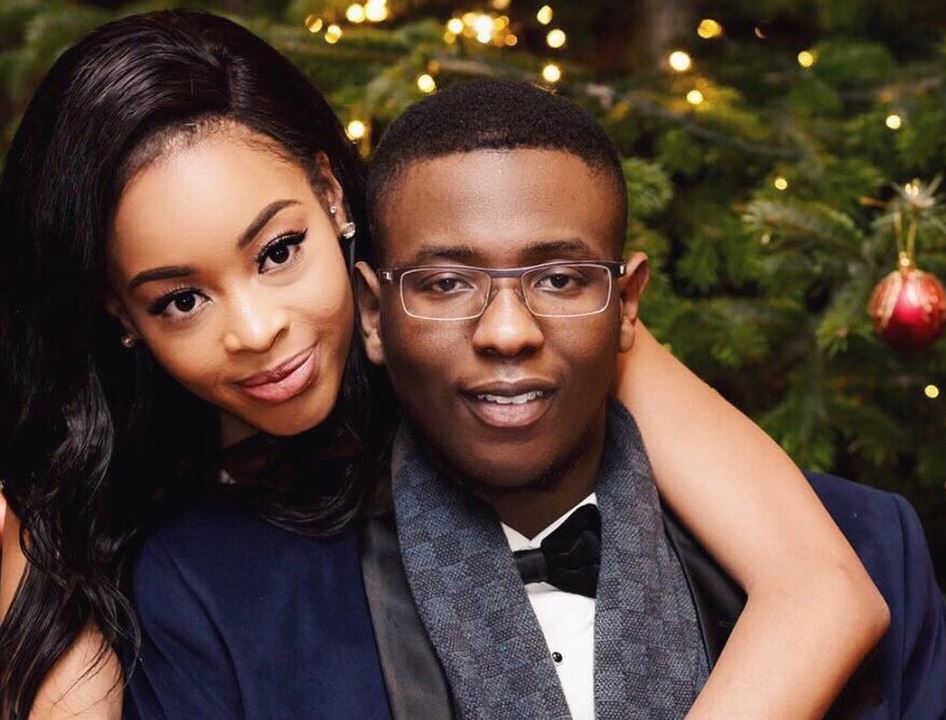 Several years back, very few members of former Ogun State Governor Gbenga Daniel’s family could talk publicly about the incapacitation of Adebola Daniel.
The dark-complexioned look alike of his father was the secret of the family, as he enjoyed life to the hilt, but under the shadow.
At a point, the pictures of Adebola on a wheel chair enjoying himself with his friends in a night club in his base abroad surfaced to the chagrin of a lot of people. Then, many marveled at the sheer opulence which he enjoyed.
However, those years have passed, as Adebola has grown. The boy has turned a man who has refused to hide in the shadow. No more he seems to be saying, as he becomes more present on social media.
Adebola on his wheelchair and with abroad smiles on his face recently shared a picture of his girlfriend sitting on his legs apparently unveiling himself to members of the public, as someone who has come of age.