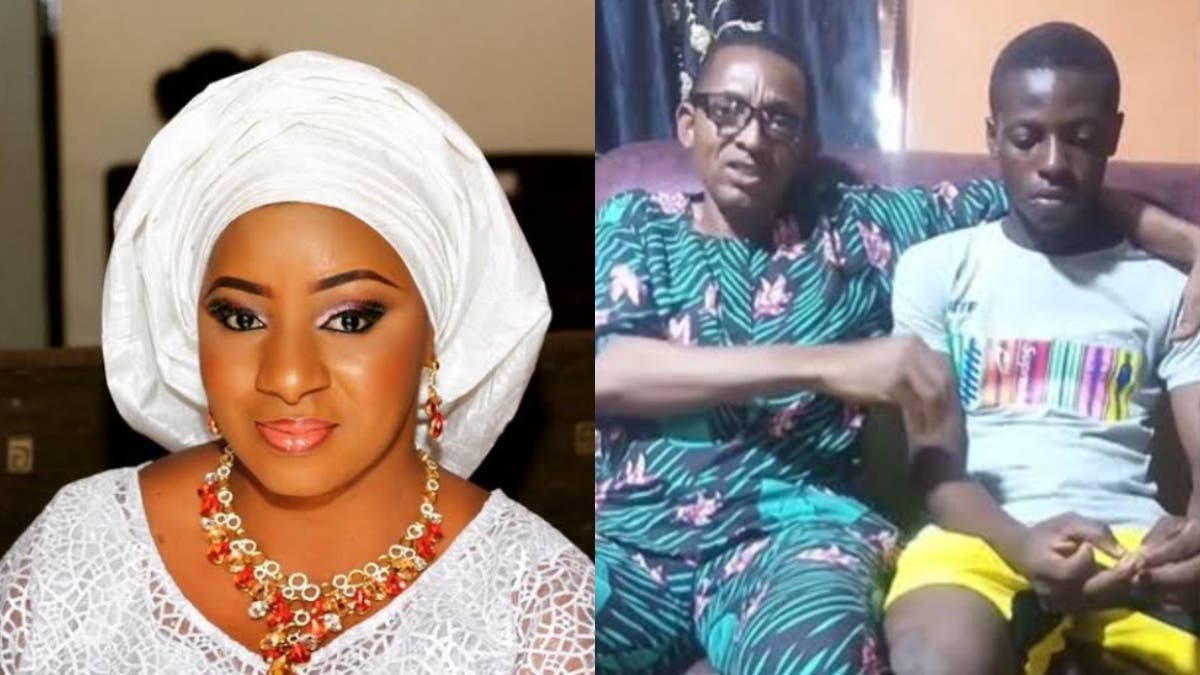 Thespian, Mide Martins has spoken out on an allegation of abandoning her half-brother, Damilare.

The thespian’s half-brother is a product of her late mother Funmi Martins’s dalliance with veteran musician, Sir Shina Peters.

Reacting to the allegation, the mother of two denied abandoning her brother, adding that she wants to take care of him.

Further, she said that she would have loved to settle the matter within her family instead of taking it to social media.

According to her,  she was broken and devastated when her mum died and her brother Damilare, had to stay with their grandmother outside Lagos.

She explained that after the death of the old woman, the boy moved on to live with an uncle who denied her custody several times.

The actress emphasised the fact that she is not a heartless person and it was not possible for her to have neglected her brother as there is more to the story than people see.

Mide also pleaded to have her brother released to her so that she can take care of him herself.

Her post on Instagram read in part: “Damilare is my blood brother. It is not possible for me to neglect him but there’s much more to this story than you all know which I’m sorry I will not go into details because it’s a family matter. I am not a heartless person despite the fact that I don’t have it all the little I have I give wholeheartedly.”

Meanwhile, Sir Shina Peters had earlier refuted speculations that he refused to take care of his son.

Meet The Churchills: Rosy Meurer Steps Out With Husband, Olakunle