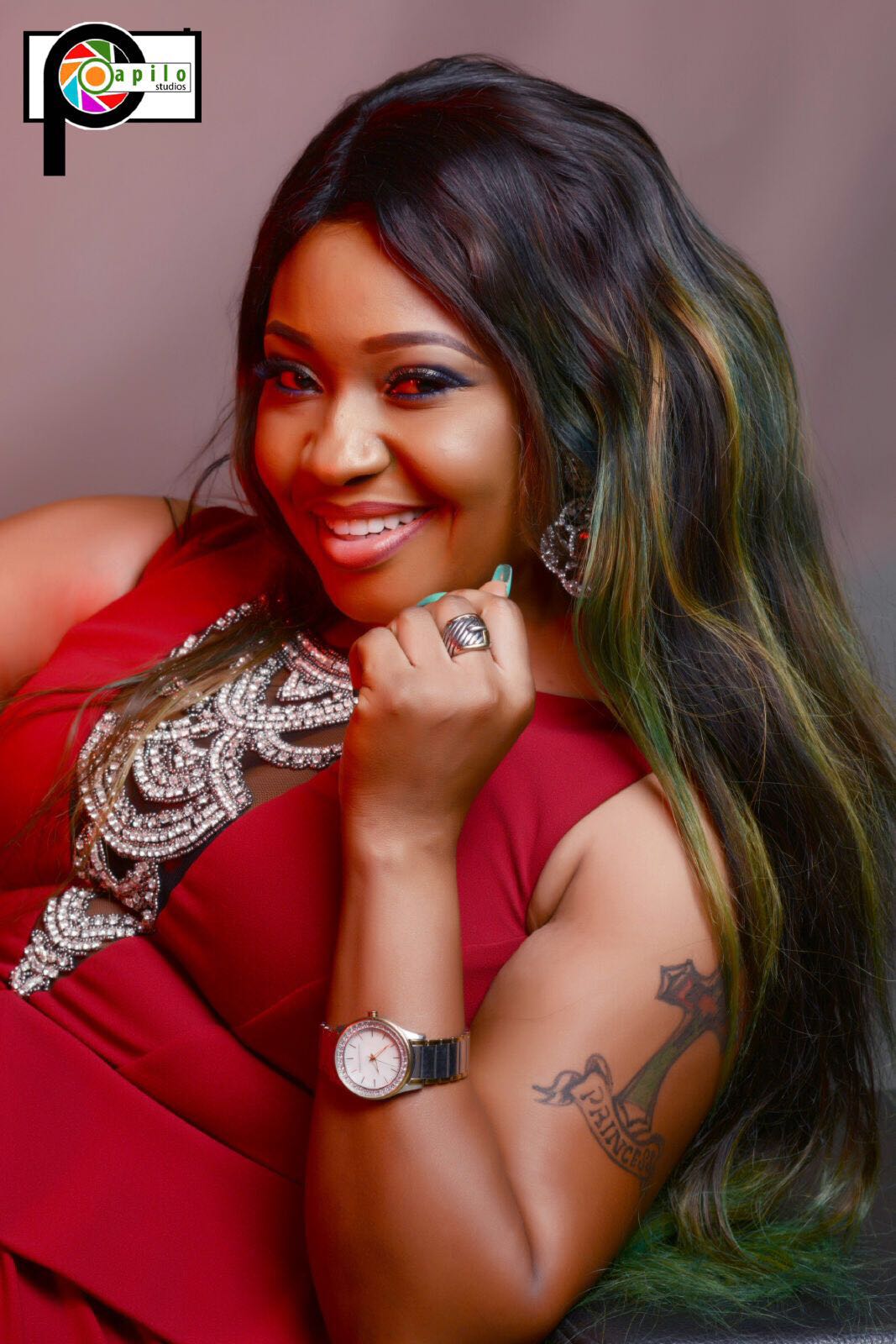 Nollywood Actress, Princess Onanuga who is gathering momentum with her Popular Movie, Hadiza, is set to hit your TV screen soonest as she is currently working on something bigger than what she has done in the past.
She is working on a Movie titled ‘Boss Lady’ which has a lot of stars on parade.It’s no doubt a must watch movie for everyone as soon as it is released.
The Movie has the likes of Funsho Adeolu, Toyin Adewale, Mide Martins, Tunde Owokoniran, Adeniyi Johnson, Leye Adeshile, Bukola Adeeyo, and the Boss Lady herself, Princess Onanuga on set, shot by Talented Movie Director, Titi Jeje and to be marketed by GeeBee films
The Producer, Princess expressed her joy working on this project and urged fans to keep their fingers crossed as it is surely going to be explosive whenever it is out.
Speaking with the marketer, Adeniyi Omogbolahan, CEO of GeeBee films, he revealed that the movie is a good one and urged everyone to watch the movie once it’s out as it is a very interesting one. It was shot in Lekki and Ajah axis, Lagos state. 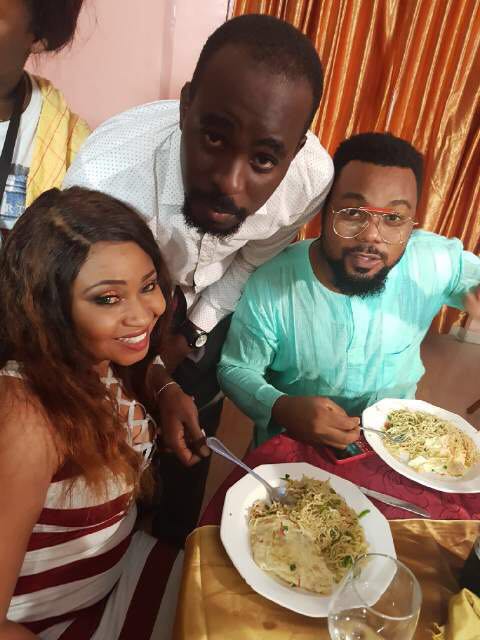 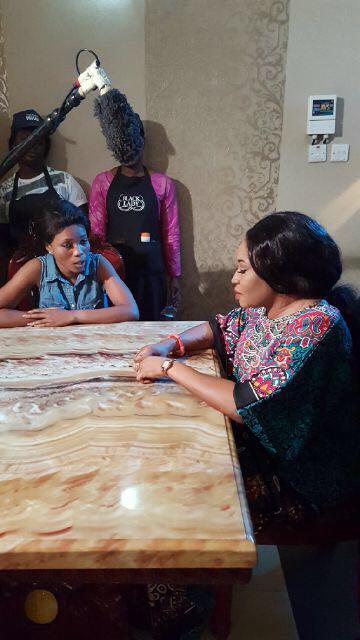 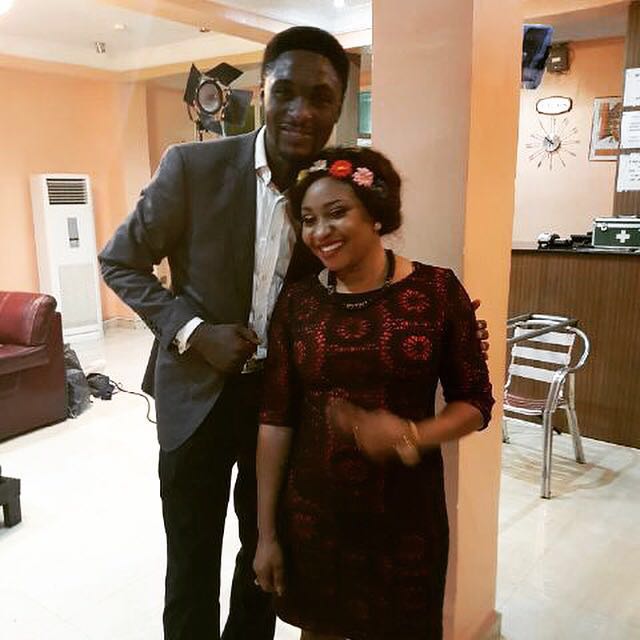