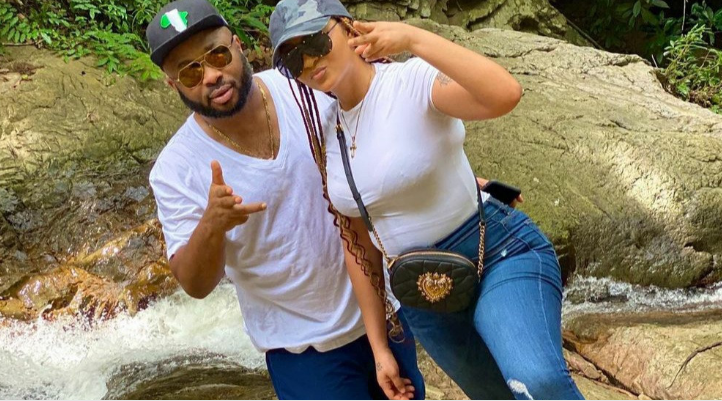 For years, they denied having anything to do with each other.

However, Rosy Meurer and her husband Olakunle recently confirmed that they had gotten married.

With Olakunle’s confirmation of the nuptial, his new wife took to Instagram to share photos of them together for the first time since they announced their marriage.

The actress was pictured with Churchill as he helped her down a hill while they rocked similar outfits.

She wrote in the caption:

Something to make your new week amazing 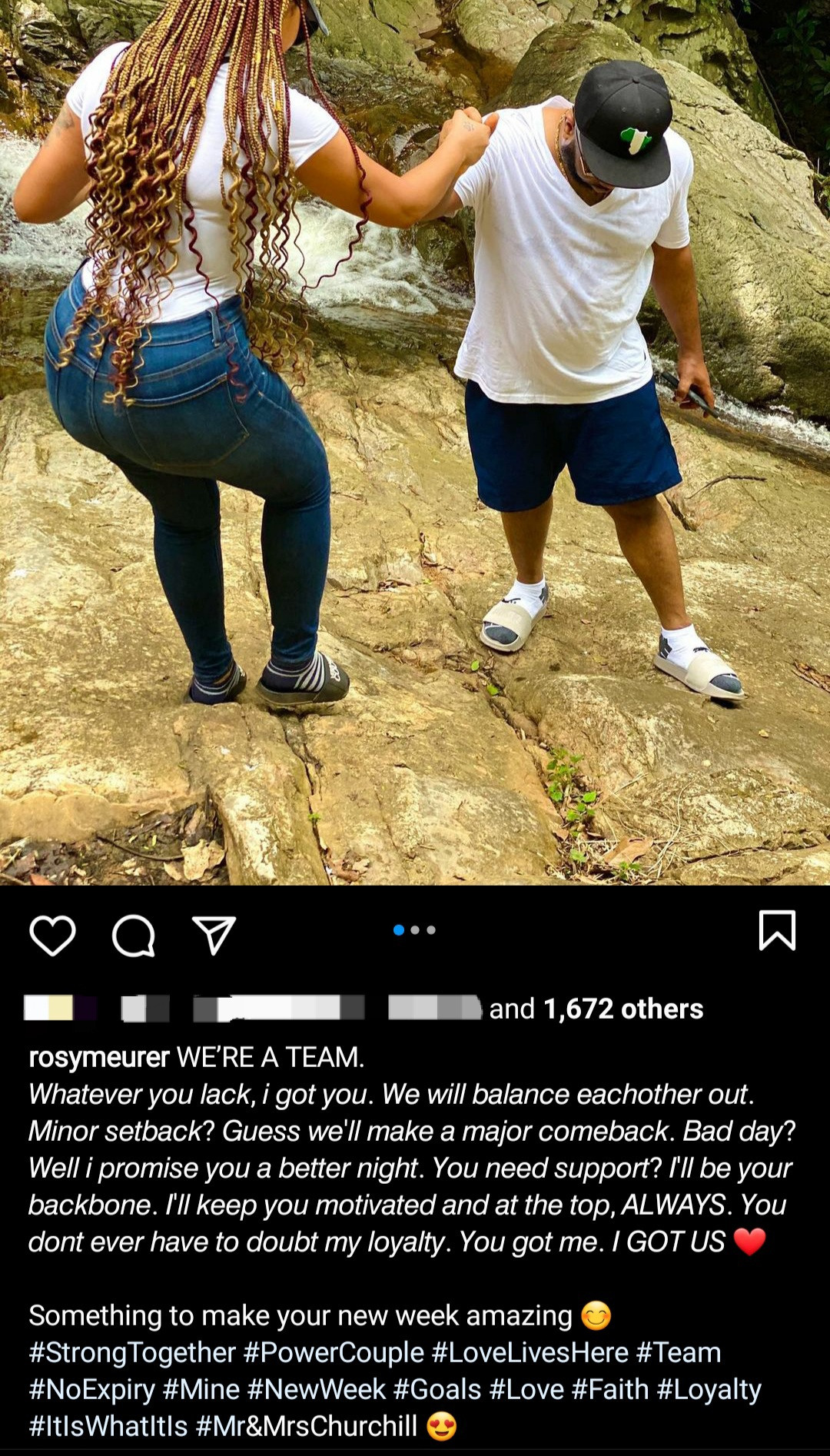 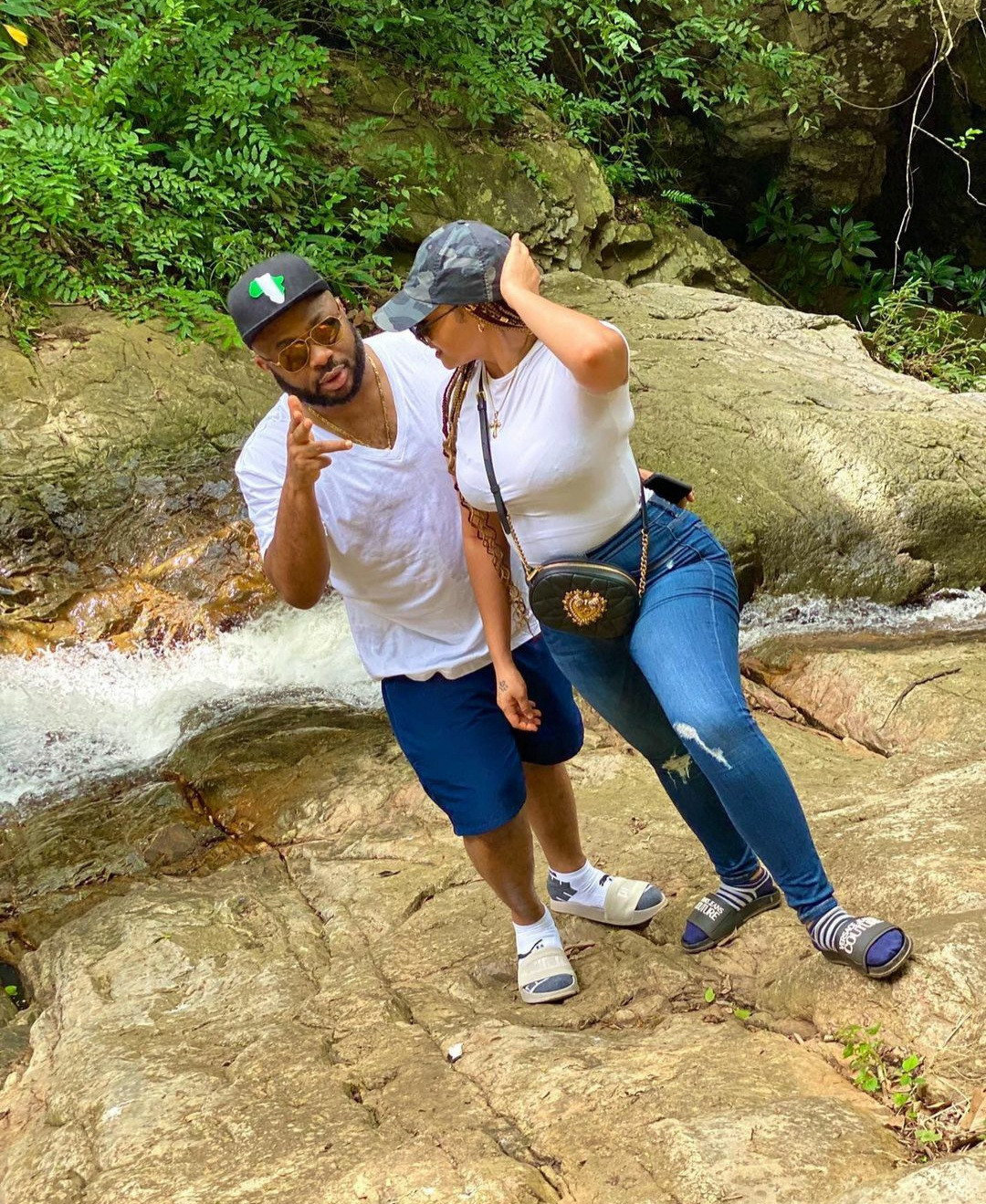 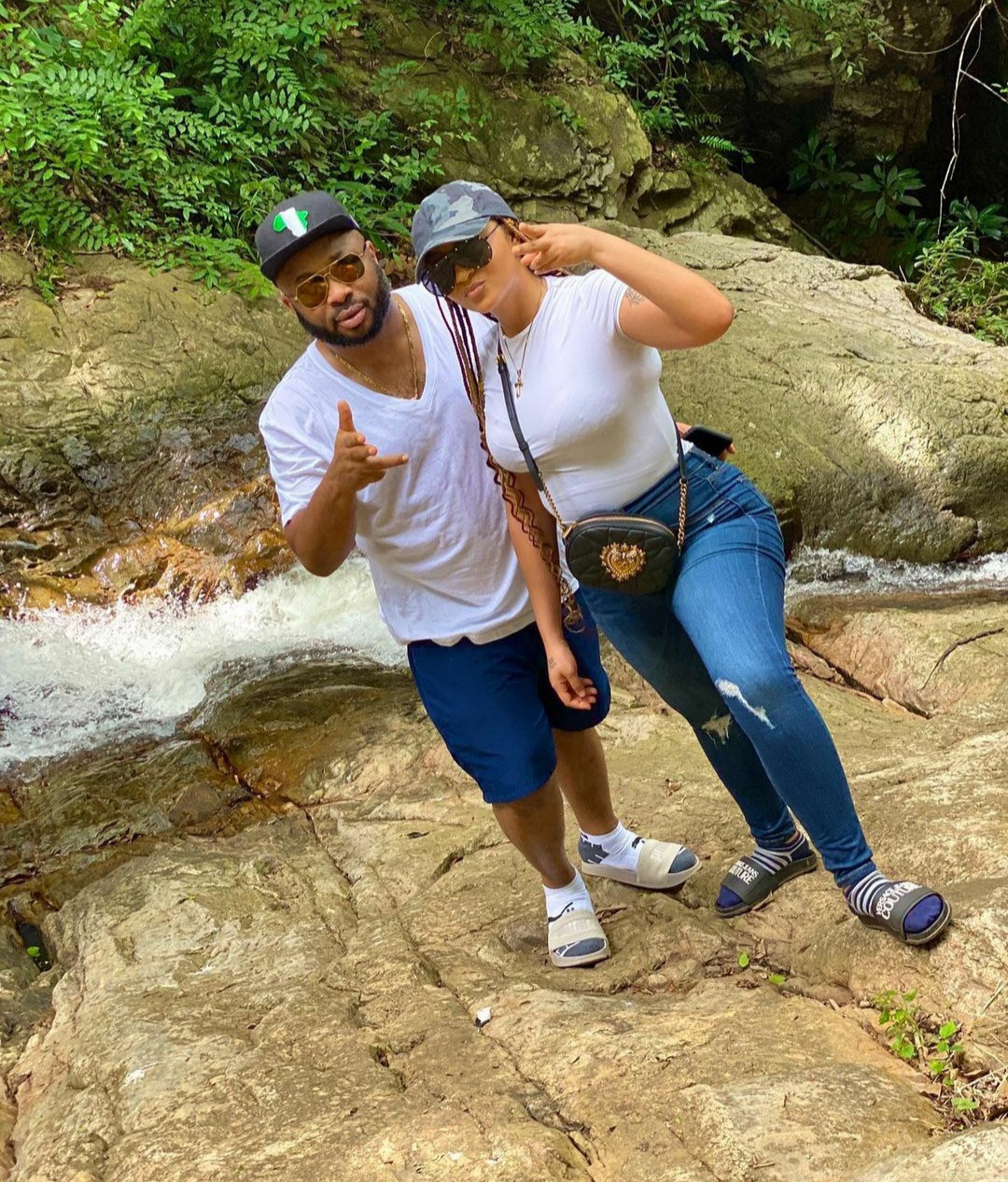 Why We Endorsed Emeka Rising As AGN Chairman–Nollywood Group