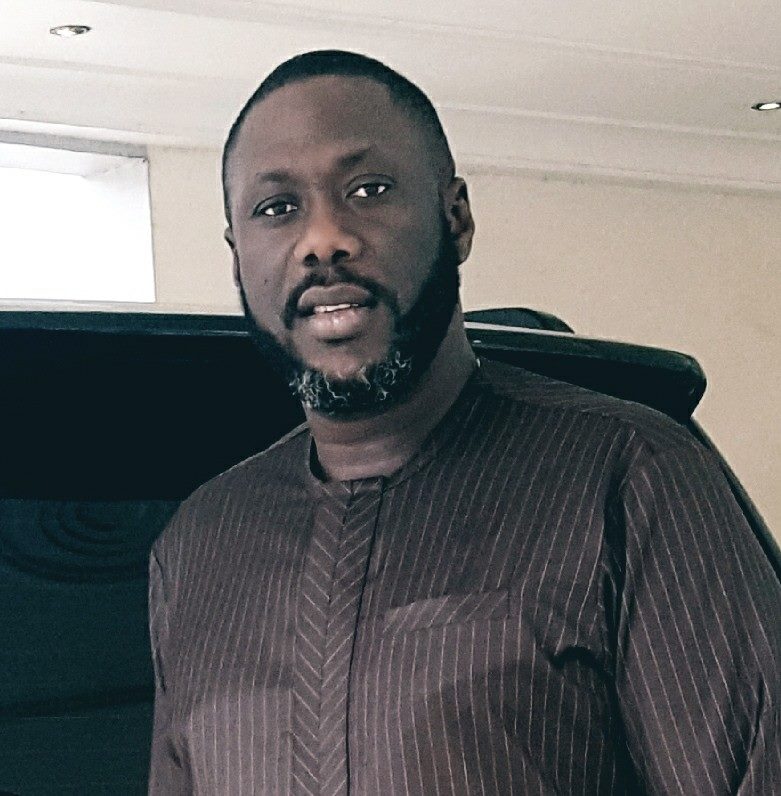 An Abuja High Court 14 presided over by His Lordship, Hon. Justice A. O. Musa on Tuesday, September 4, 2018 has granted an Order of Perpetual Injunction restraining the All Progressives Congress (APC) and the National Chairman, His Excellency (Comrade) Adams Oshiomhole (1st and 2nd Defendants) from ‘tampering with the mandates of the elected Officials/Delegates elected at the 1st Defendant’s Ward, Local Government and State Congresses in Rivers State on May 19, 20 and 21, 2018 respectively, either by nullifying, removing or in any way refusing to give effect to the outcome of the said congresses or by purporting to conduct another congress in respect of Rivers State.”

A statement circulated to journalists Wednesday by Rivers State APC spokesman Warisenibo Chris Finebone noted that the Court also affirmed the validity of the congresses which took place May 19, 20 and 21 and subsequently culminated in the election of Hon. Ojukaye Flag-Amachree State Executive Committee with such congresses having been conducted in compliance with the constitution of the APC (1st Defendant). It therefore ordered that both 1st and 2nd Defendants (APC and its National Chairman) are bound to give effect to the outcome of the said congresses.

It would be recalled that following the controversy generated by the May 2018 Ward, Local Government and State Congresses of the APC in Rivers State, the State Chairman of the Party, Hon. Ojukaye Flag-Amachree and his Exco approached the Abuja High Court in Suit No. FCT/HC/BW/CV/115/2018 seeking injunction against the APC, Its National Chairman, NWC/NEC from tampering with the Rivers State Exco of the Party until all pending matters regarding the congresses are resolved.

AFCON Qualifier: Pictures Of Super Eagles In Training In Seychelles