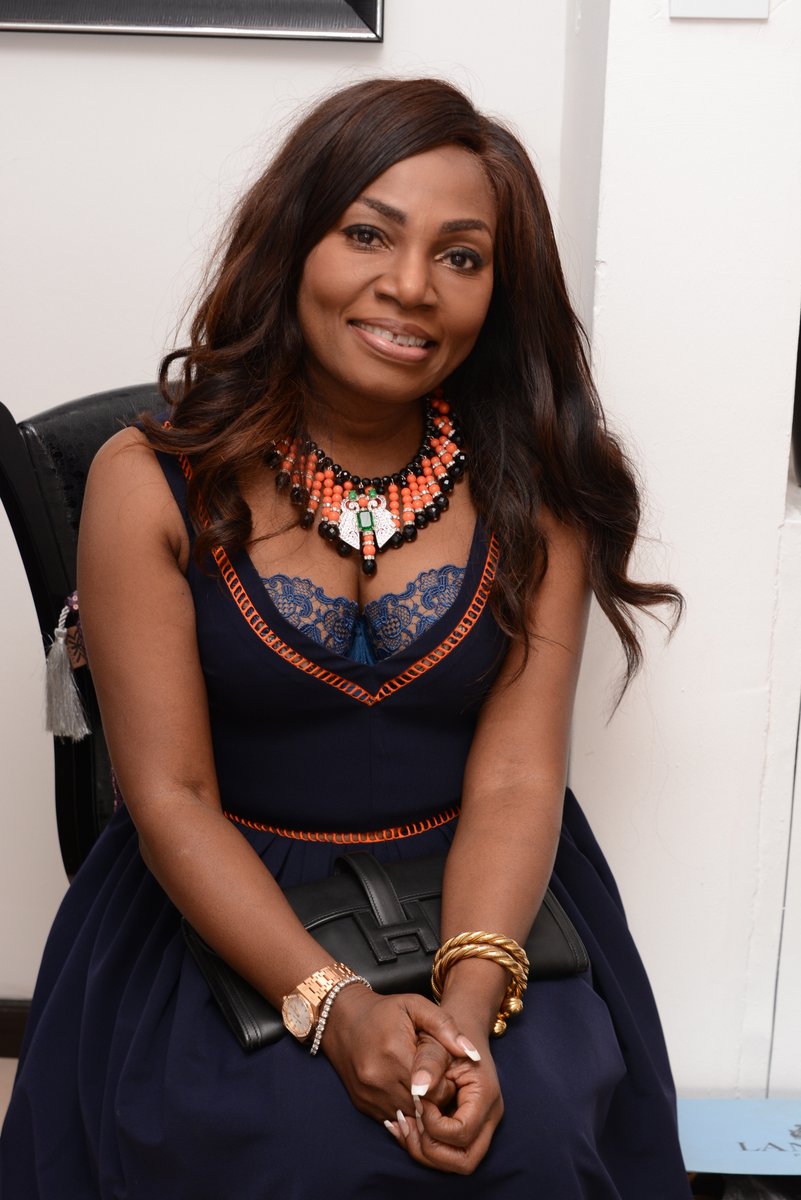 Many have questioned the right of Vivian Chilogi to the tag of a successful socialite.

But indeed, Chilogi is a socialite and an esteemed one at that, having proved herself in many ways including her businesses.

The woman who got married in London in 2016 and welcomed her baby on Thursday, April 19 recently reaffirmed her clout and influence by hosting American media mogul, Oprah Winfrey.

Sharing a picture of herself with Opera cradling her baby, Chilogi, wore a big smile of contentment on her face as she enjoyed her time with the woman behind the hosting of the successful, but now rested The Opera Winfrey Show.