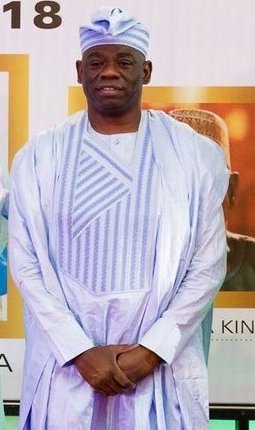 There are times when the unfulfilled dreams of a father are pursued by the son.

Sometimes, the dreams become a reality in the life of the son, and at other times, they remain an illusion.

The tale of how Moshood Abiola was elected President of Nigeria in the annulled June 12, 1993, Presidential election but failed to officially assume office remains legendary.

While MKO could not make it to the office of the first citizen of the country, his son, Kola Abiola is currently said to be eyeing something close to his late father’s dream.

Amid Vice President Yemi Osinbajo’s challenges, and talks of his impeachment being imminent, current speculations are that the younger Abiola is being considered as an option to fill the office of the second most important man in Nigeria.

The Travails Of Yemi Osinbajo