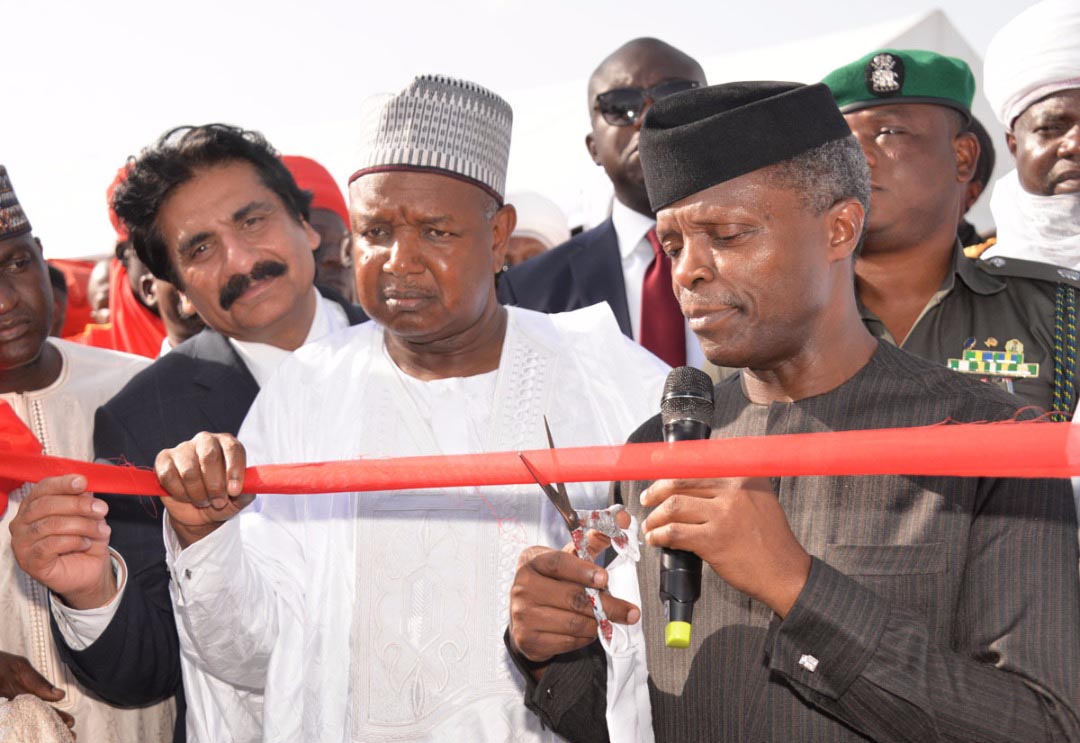 A pawn cannot assume the importance of a King either can it play the role of a Queen.

This is one fact which every good Chess player knows.

The present travail of Vice President Yemi Osinbajo amidst speculations of impeachment has shown that he is not a man with a mastery of the art of the game.

Once the most favoured right-hand man of President Muhammadu Buhari, things have since changed, as Osinbajo is currently swimming in murky and unpalatable waters.

An allegation of a whooping N33bn fraud which occurred in the National Emergency Management Agency (NEMA) while he acted as President in 2007 has seen the man’s integrity being questioned.

That a similar, but unsubstantiated allegation had trailed him when his firm was linked to a N100 billion Alpha Beta scam has not helped the man who is the Pastor In Charge of the Lagos Province 48 of the Redeemed Christian Church of God.

Amidst tribulations, a lot of men have bounced back and blazed trails despite initially appearing to be sinking. If Osinbajo will join the list or be shown the way out from his current office remains to be seen.

About That Speculation Trailing Kola Abiola