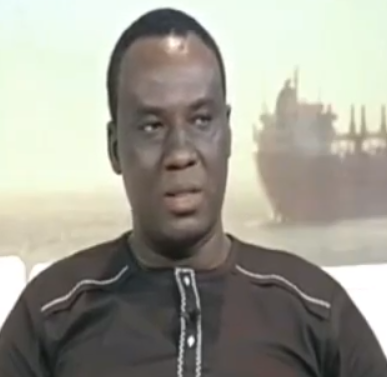 The storm finds some men, but others seek it.

For professor of Genetics, Cyril Otoikhian, he sought out the storm he is presently in.

Invited to speak on Sickle Cell and its management as part of events commemoration the World Sickle Cell day, Otoikhian, threw away caution tagging the ailment a curse.

For being quoted saying “investing in a sickle celled child is like loading your money into a sachet and you are in a moving car; you throw the money away. Sickle cell disease is a genetic disorder. I am a professor of genetics and we know right from time even till tomorrow that genetic disorder are not reversible,” the professor attracted hordes of criticism his way.

With the present situation the man has found himself in, the possibility of his being able to handle it has been asked.

The Style Of Precious Chikwendu