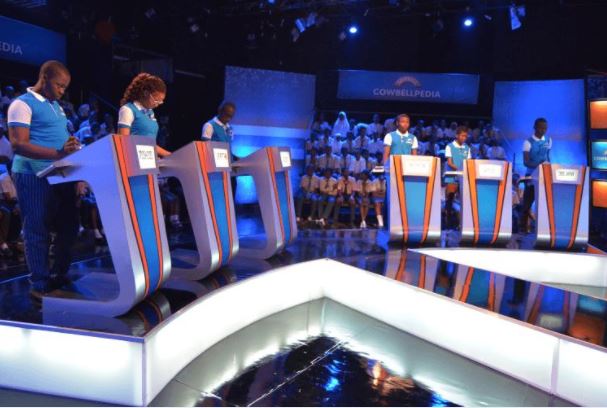 Representatives of Enugu and Abia States pushed up the chances of the South East by crossing into the semi-final stage of the on-going Cowbellpedia Secondary School Mathematics TV Quiz Show, sponsored by Cowbell, the flagship brand of Promasidor Nigeria Limited.

In the 9th preliminary group contest last weekend, Greatman Nwachukwu of Dority International Secondary School, Aba, Abia State progressed to the semi-finals in the Junior category, while in the Senior category, Franklin Ezenduka of College of Immaculate Conception, Uwani, Enugu State also made it to that stage.

Nwachukwu, who achieved a response time of 2.17 seconds, scored 98 percent in the qualifying examination conducted nationwide in March 2017. He aspires to win the ultimate prize and make his family and state proud.

Also Read:  5 Causes and Remedies For Back Pain

Just like Nwachukwu, Egharevba also scored 98 per cent in the qualifying examination. She described her experience as “great and exciting.” The 13-year-old expressed hope to qualify for the final and wear the crown. “I feel very happy to scale the hurdle, especially being my first time of participating in the competition. I hope to get to the final. I have prayed and practiced alot,” she said.

Ezenduka who aspires to be a civil engineer, hopes to win the ultimate prize. “I feel cool scaling this hurdle. I really thank God. But my ultimate ambition is to be the 2017 Cowbellpedia champion,” he said.

Adelaja was a semi-finalist in the Junior category of the 2015 edition and is quite confident of his chances this time around. “My expectation is to be the champion. I have won six prizes in other competitions, but Cowbellpedia remains my ultimate dream,” he told journalists outside the studio in Lagos last week.

The star prize in the Senior and Junior categories is N1 million each and an all-expense paid educational excursion outside the country. The first and second runners-up for each category will go home with N750,000 and N500,000 respectively.

Each teacher of the 2017 champions will be awarded N400,000, while those of the first and second runners-up will receive N300,000 and N200,000 respectively. Also, the winning schools will be rewarded with Mathematics textbooks, desktop computers and printers.

The 2017 Cowbellpedia Secondary Schools Mathematic TV Quiz continues this weekend. It will be aired to millions of viewers on DSTv Africa Magic Family Channel, AIT Network and other six television stations across the country.

Common Mistakes Made in Resume Writing

BE FRIENDLY WITH LAGOSIANS, SANWO-OLU URGES SECURITY OPERATIVES AS LAGOS SHUTS TO MOVEMENT 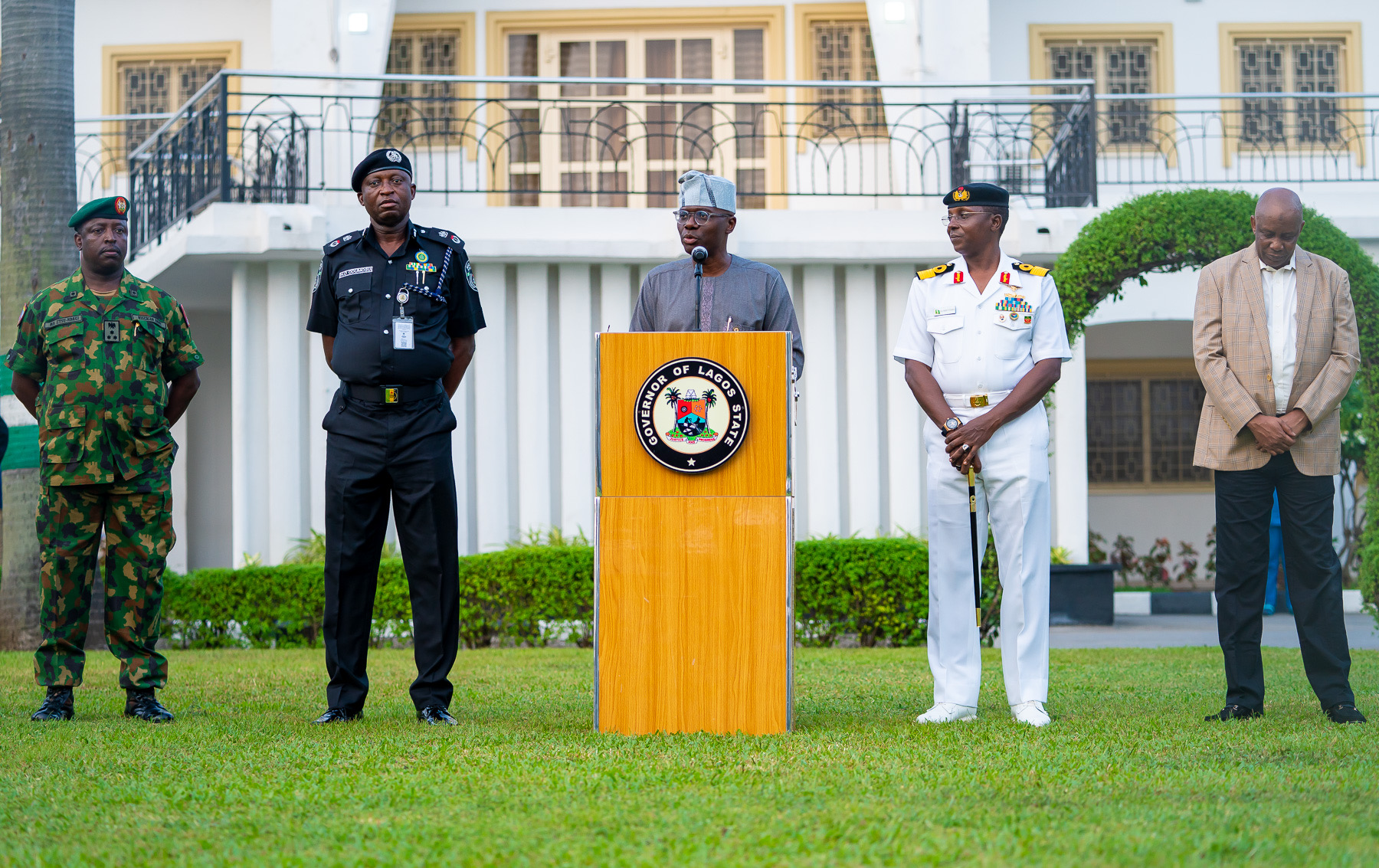 The Governor confirmed his status in a short statement released Twitter.
“I just received my COVID-19 confirmation test result. It is POSITIVE. I am asymptomatic and will continue to self-isolate,” Makinde tweeted on Monday evening.
Further, he said: “I have designated Prof Temitope Alonge, former Chief Medical Director of the University College, Ibadan, as the Head of COVID-19 Task Force while I recover fully. Please continue to comply with all the directives from the COVID-19 Task Force. Stay home, stay safe,” he added.
Post Views: 29

Lagos State Government on Monday discharged five coronavirus patients who were admitted to and treated at the Infectious Disease Centre, Yaba Mainland Hospital.

The survivors are four males and one female, bringing the total number of survivors from the cnetre to eight.

The survivors were quarantined and treated at the isolation centre for two weeks after testing positive for the coronavirus.

The survivors who preferred to remain anonymous looked stable and unruffled, saying they felt very happy they had been given a clean bill of health.

They expressed joy and satisfaction with the State Government and Governor Babajide Sanwo-Olu over the treatments they received at the isolation centre and his proactive approach towards the containment of the virus.

One of the survivors ( names withheld) said, “I came in here on the 15th and after the test showed positive, I was asked to come back the next day. I was admitted here same day.

“Initially, there were hitches but it later turned out fine. The health workers did fine, all our challenges were attended to. I’m a living witness together with my other colleagues.”

The discharged patient gave an assurance that testing positive for COVID-19 is not a death sentence, advising people not to panic as the virus could be defeated.

“We can beat it, I want to assure others that this is not their resting place. Encourage yourselves, take your medications and in no distant time, you will get out of here.

“I want to appeal to the Federal Government and Lagos State government that, they should remunerate all those workers who have volunteered to work accordingly, so as to serve as encouragement to others, adding that, “If they are not here as first responders, many patients would have died.”

Another survivor said, “I was admitted last Sunday. Initially there were challenges, the following day, they brought bed, mask and some equipment.

“Apart from what my colleague said, the workers should be insured. Proper insurance will let people do what they have to do.

He narrated a scenario where the workers could not attend to him because he tested positive, saying “they went back and I slept off, I woke up around 3a.m. So they deserve life insurance to encourage them to do their job.”

Meanwhile Governor Sanwo-Olu has received the news of the full recovery of the five patients with excitement.

The Governor, in a short message reassured Lagosians that the Government is doing all within her powers to curtail the spread of the virus so that life could return to normal.

He said: “we are very excited to hear that five of our citizens in the isolation centre have regained full recovery. It is another pointer to us that with a concerted effort, we can defeat the coronavirus in Lagos and Nigeria.”