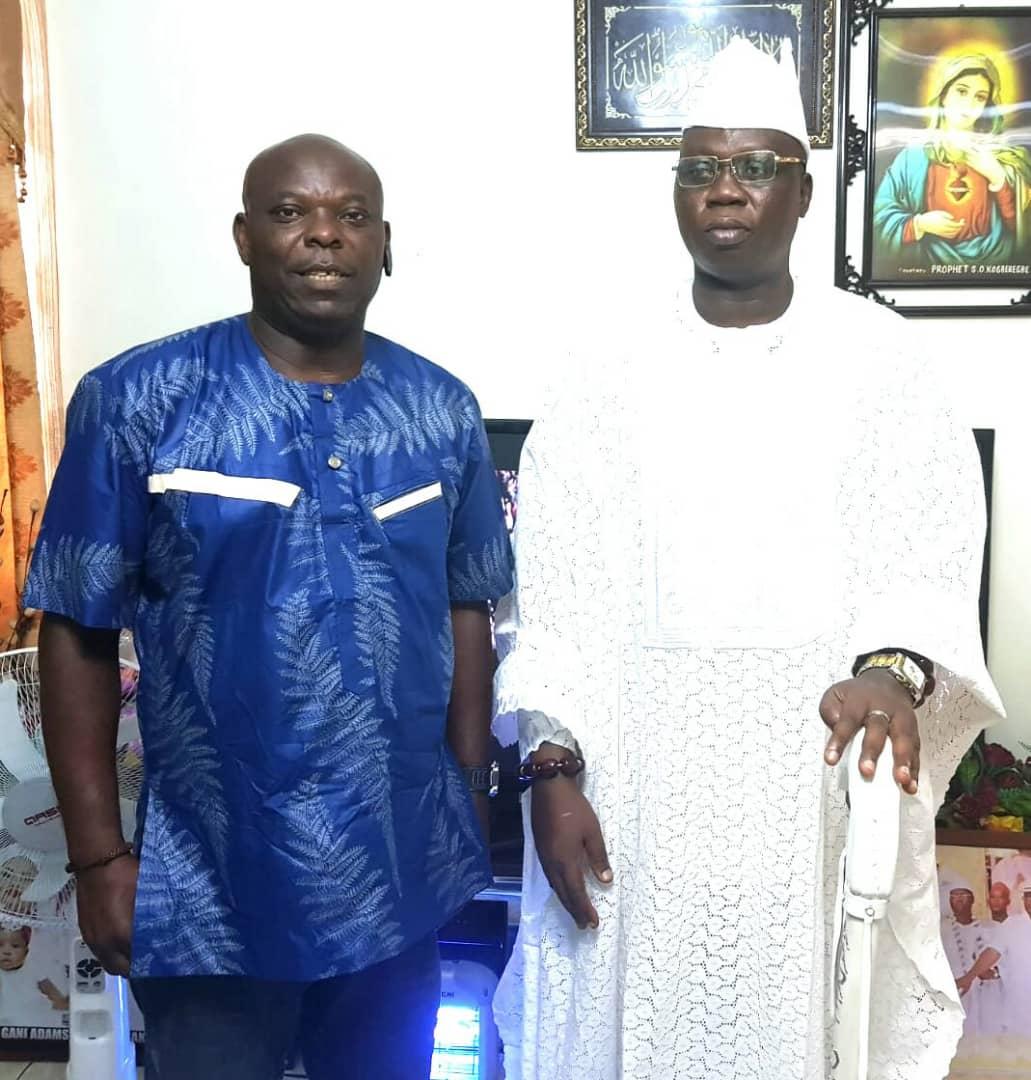 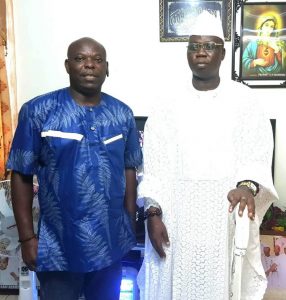 Aare Adams endorsed the event during a courtesy visit paid to his house by the Management of African Television (AFTV), organisers of BAD.

Speaking on his endorsement of the event, Aare Adams, the convener of Odua People’s Union (OPU), said he couldn’t help but identify with the project knowing that it was about promoting African culture. 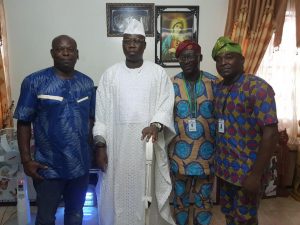 Endorsing BAD, the Iyalode of Owu Kingdom, Aare Lawal said she would continue to promote Yoruba tradition and cultural heritage as well as propagate peace in Yoruba land, Nigeria and unity across the African continent.

Promising to contribute her quota to the success of the event, she said that she would grace the occasion in Belgium.

Applauding the duo, the Chief Executive Officer (CEO) AFTV, Larry Omodia, appreciated their effort, adding that their endorsement would go a long way.

The 2019 edition of BAD is slated for Saturday, June 1, at Culture Center, Merksum, Antwerp, Belgium with organisers set to celebrate 10 models, 10 awardees and 10 fashion designers.

Speaking about the event, Omodia said “it is our way of recognising Africans, a way to promote Africans and people who are doing things in their community. There are people who sleep at home while others work hard. The people who work hard do it through thick and thin, so it is important that we celebrate and recognise them. It motivates people, people like to be told thank you, and everyone likes a pat in the back. So, BAD is our channel to encourage people by saying well done, you are doing well, keep trying, we see what you have been doing.”

Remi Tinubu Declares Plan To Be Next Deputy Senate President