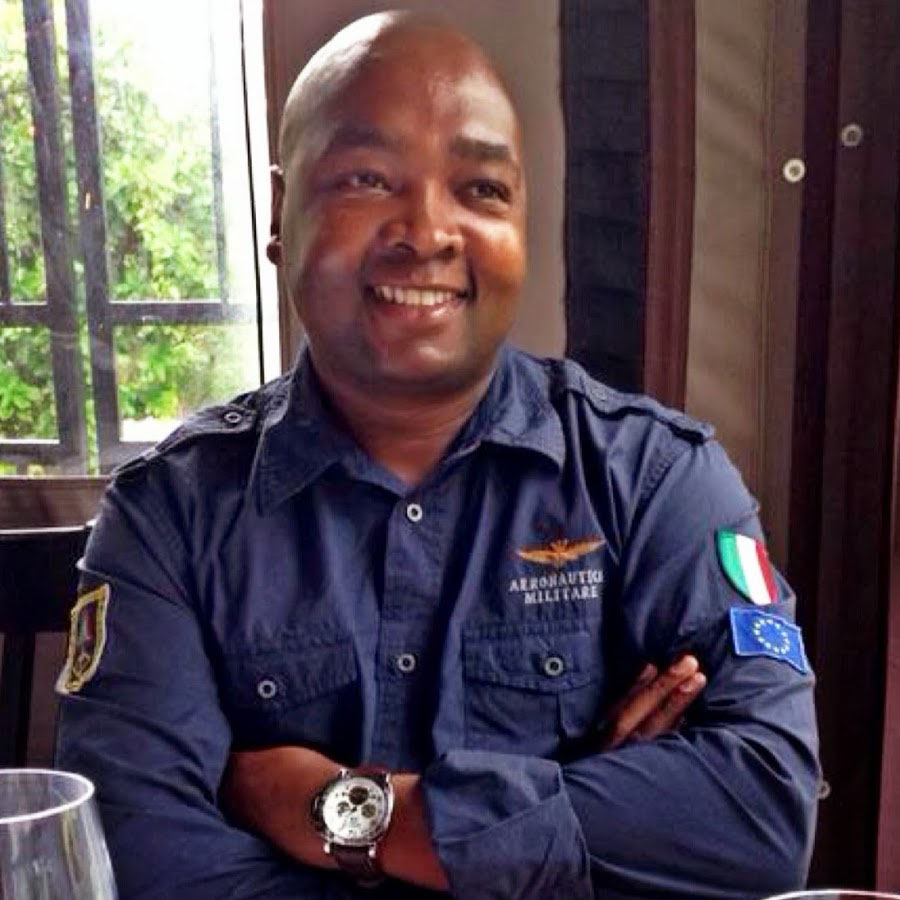 For more than three weeks last month 12 boys, the youngest of them being just 11 years old, were trapped in a cave in Thailand, not knowing whether they were going to get out – alive – or not. For the first 9 days of their ordeal before they were found they were in pitch darkness, they had no food or clothes apart from what they wore and had to resort to drinking water dripping off the walls to stay alive. At no point did they give up hope of being rescued even though they were in a helpless situation: nobody knew where they were and they had no means of getting out due to the rising waters. Even when the rescuers arrived and it was determined they couldn’t be brought out straight away they still didn’t give up hope.

Often in our lives when confronted with problems we are quick to give up, losing our faith and hope in an instant. And when faced with a seemingly hopeless situation – like the Thailand cave boys found themselves in – most people will go all the way down becoming clinically depressed and often suicidal.

Personally I don’t think any problem, in this world, is insurmountable and can’t be conquered. With the right state of mind anybody can get through anything in life.

When asked what got them through their ordeal, The Thailand Cave Boys put it down to their belief in their God and themselves.

Nowadays most peoples’ belief is limited to the virtual world of their phone or tablets touchscreens! The once belief in a God-that-can-pull-you-through anything has long gone and most peoples’ mental resilience is like a candle in the wind: first sign of trouble and they become quivering nervous wrecks!

There will always be trials and tribulations in our lives; nobody goes through life without facing problems. There will always be that one odd hopeless situation one has to deal with: situations which will defy all usual problem solving techniques leaving us with just faith and hope to pull us through.

To be able to get through whatever Life has to throw at us one needs to be spiritually and mentally strong: the two go hand in hand, not one without the other.

Lots of people will attest to their miraculous escapes from impossible situations; car accidents, house fires, even soldiers will attest to how bullets have missed them on the battlefield. This is without a doubt is divine intervention brought about by the individual’s faith and belief. If you have Faith you can move mountains.

The next thing is Positive Mental Attitude – PMA – some people have it and can remain positive and up-beat no matter what is going on in their lives. They are the ones who can always see light at the end of the tunnel even when there is nothing to see.

And there are the ones who have no PMA – they are perpetually negative! Their minds are permanently tuned to a negative channel and at the first sign of trouble they will be the first to panic and lose hope.

Conditioning one’s mind to ne more positive is relatively easy: start by believing in yourself – and God! You as a person have unlimited mental abilities often lying dormant because we don’t activate them! Our minds are capable of doing a lot more if given the chance. And believing in God 100% can produce miraculous results even in impossible situations.

Learn to believe in the word ‘hope’: it’s a simple four-letter word that can spell the difference between success and failure. None of the great men and women in the world today would have got  to where they are if they didn’t have ‘hope’ – even at times when defeat was staring them straight in the eye.

Put the two together, faith (-or belief) and PMA, and you’ll become a more resilient person able to deal with whatever life throws at you. No matter what problems you have there will always be a way out: probably not straight away, but there will be a way.

As the Yorubas say, there’s nothing that can fall from the sky that the ground (Earth) can’t shoulder.

Related Topics:A Lesson In Resilienceslideshow
Up Next