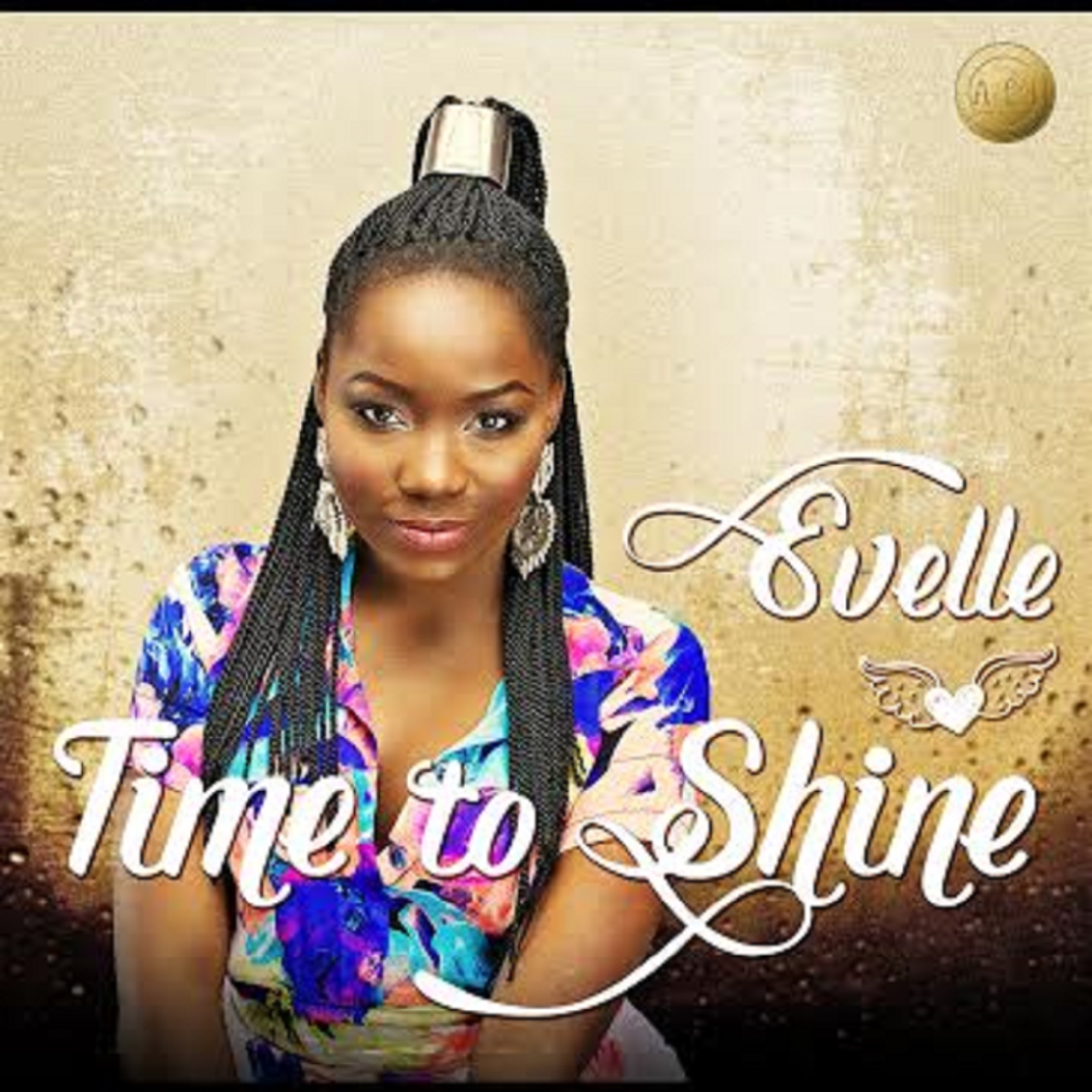 The new single, ‘Time to Shine’ is a soul lifting and exceedingly stimulating song that encourages all and sundry not to give up on their dreams no matter what the challenges are. The versatile singer stressed that ‘there is no such thing as too late and that the best thing comes to those who wait’.

Evelle first hit single titled ‘I am Naughty’ was released after being signed to Universal Records South Africa, shortly after she won the Nigerian Idol reality show. After the deal came to an end, she joined ACI Records and released her first official single on the label titled ‘Waiting’ featuring Mastercraft and DJ Exclusive. The versatile singer also performed alongside Angelique Kidjo at the Prize for Literature Awards in South Africa in 2015.