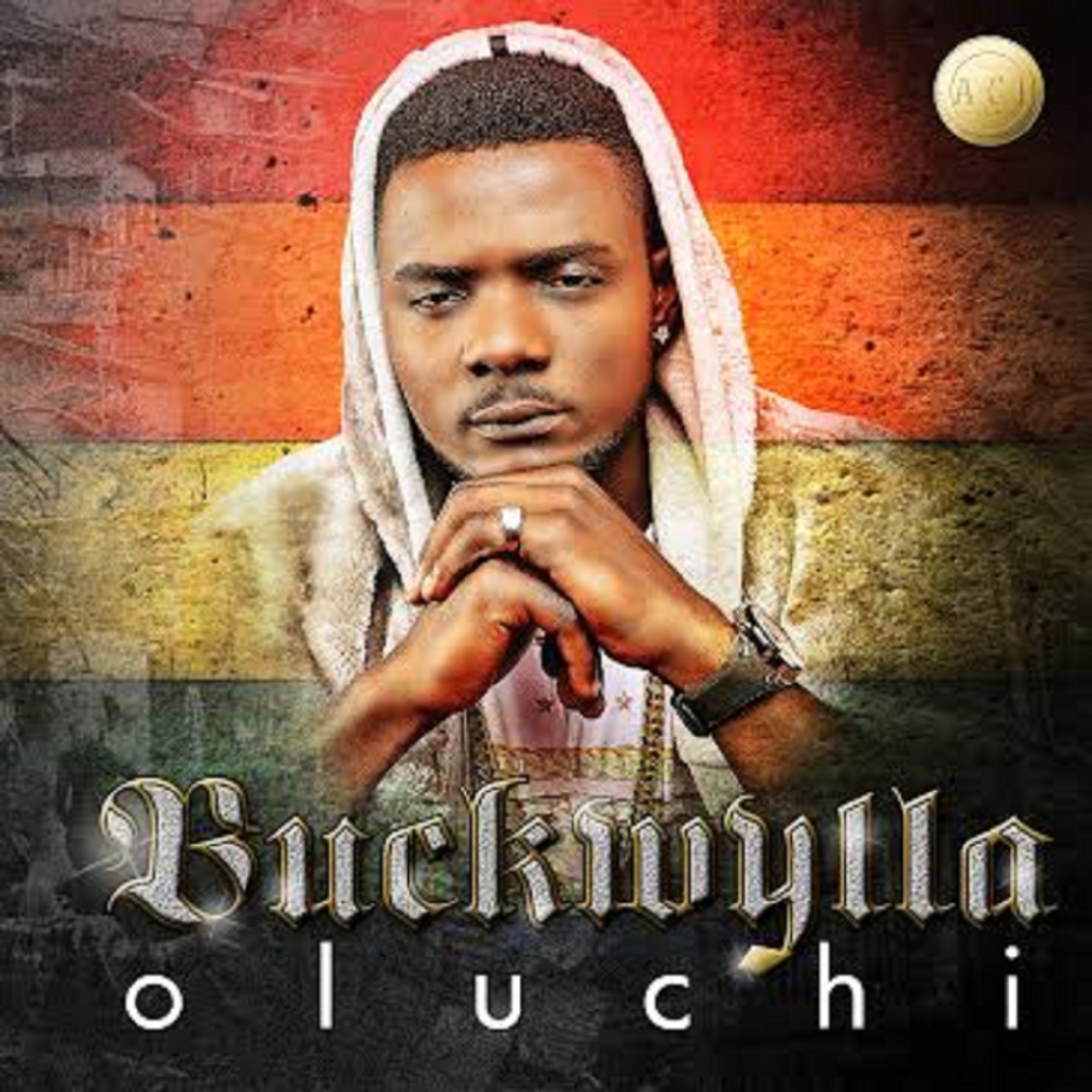 One of Nigeria’s most gifted artistes, Buckwylla returns to the music scene with this infectious tune titled Oluchi, an Igbo word meaning, ‘The HandWork of God’.

Blessed with the production imprints of WeBeat, ‘Oluchi’ is a groovy song with highly instructive message. The versatile singer has once more, as always make another great impression of his talent. His music continually represents positive vibes, inspirational tunes and clear messages.

Buckwylla who has collaborated with several Nigerian acts which include 2Baba, Olamide, Cartiar, Iyanya, Laylow, Vector, 9ice, Zion, Young John the Wicked Producer and recently AY the Comedian for the soundtrack of the film ‘A Trip to Jamaica’ has released great songs in the past which include ‘My Tomorrow’, ‘Pon a Dutty Wyne’ and ‘Cream girl’.

Signed onto ACI Records in 2015, it seems the spot light is now fully on him and ready to break new grounds in the music industry.

Evelle Returns With ‘Time To Shine’