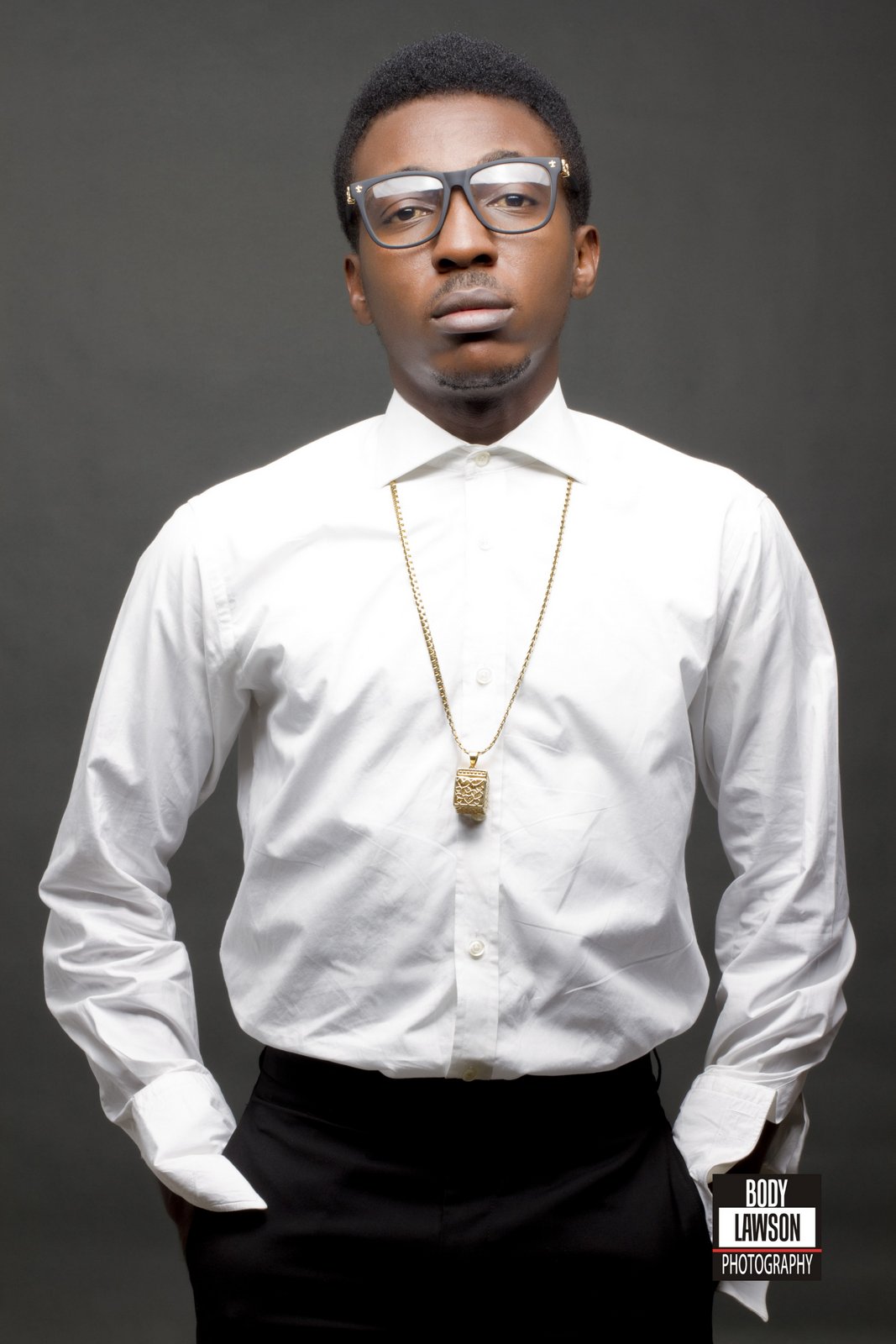 Ahead of the 202 presidential elections, Nigerian gospel singer, Frank Edward, has reacted to the clamour for an ideal president.

In his reaction, the gospel artiste, said that the 2023 elections will not be about who is healthy and who is not, but will be geared towards electing anyone who is not a thief.

He stated this in a tweet shared on his handle, adding that anyone can procure good medical attention.

”This election is not about who is healthy and who is not, anyone can get good medical attention, not about tribe, not about who’s turn it is !! WE JUST WANT WHO IS NOT A THIEF !! WE ARE IN A CRITICAL CONDITION.”

In a follow-up tweet, he stated that Nigerians will not go to the polls to elect a person who they were influenced to vote for by any influencer.

He added that Nigerians will be influenced to vote for their preferred candidates based on the suffering they have endured.

”The Good thing is Nigerians eyes are open now… these are not the days when 1 influencer can make people vote for just anyone. People are now influenced by their sufferings”

Related Topics:2023: We Just Want Who Is Not A Thief-Gospel Artiste; Frank Edwards SaysFrank Edwards
Up Next