Alhaji Buba Galadima has declared that at the formation of the All Progressive Congress (APC), there was a zoning arrangement agreed upon by leaders of the party.

The leader of the Reformed All Progressives Congress (R-APC), revealed this during an interview published on Saturday, January 2.

His words: “Four people, two from the southwest, and two from the north reached that agreement. I know about this agreement from a reliable source.

“Those who sat and agreed upon this agreement were two former governors from the southwest, one serving governor from the north, and also another political gladiator from the north.” 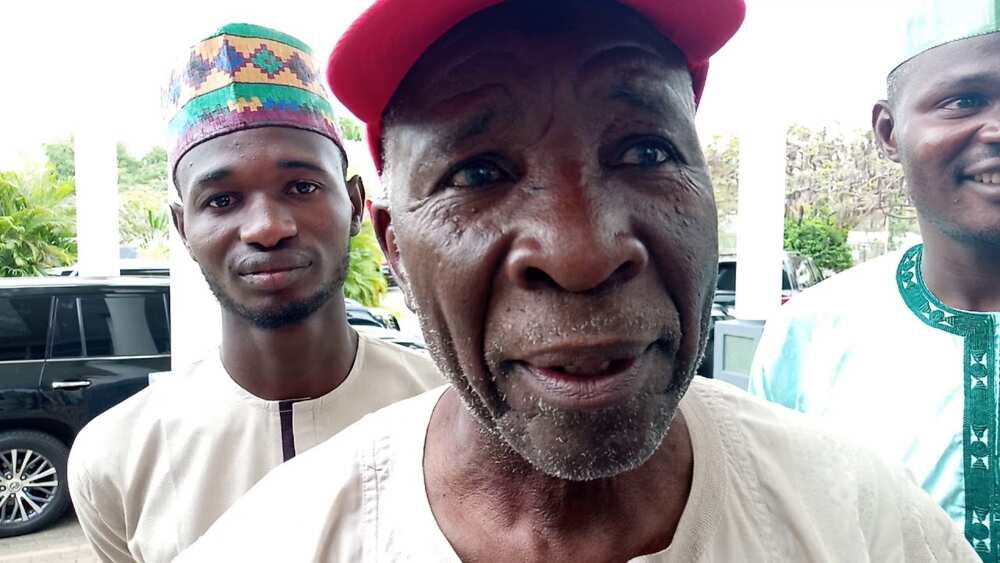 2023: North Central Should Produce Next President-Sani