Foreign Fulani herdsmen have been accused of planning an attack on the southwest.

The former Chief Spy of the Nigerian military made the comment in an interview published on Saturday, January 2.

He said that the wave of banditry and kidnapping in the southwest is a result of alien terrorists’ infiltration of the region.

Governor Seyi Makinde of Oyo State who employed General Togun, stated that the persistent influx and criminal activities by bandits from Mali and other West African countries especially in the Oke Ogun corridor is a source of concern for his government.

General Togun said: “I had alerted people that these Fulani herdsmen, they have covered the entire 10 local government areas of Oke Ogun and the three local governments of Ibarapa. So, the threat has always been there.

“I’ve given series of lectures about these threats – to Oke-Ogun Elders’ Forum, Yoruba Council of Elders, so many people have invited me to give a lecture and I pointedly stated, that the intention of these Fulani herdsmen is to overrun us and it’s for territorial expansion. 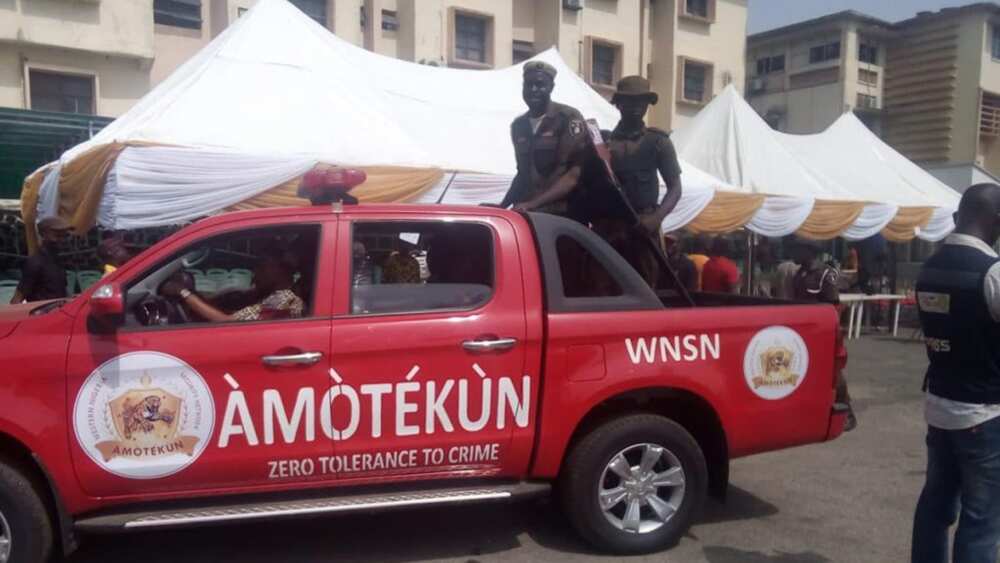 On the threat level of the foreign invasion and territorial expansion in Yoruba land, General Togiun said:

“There is a calculated plan for the invasion of Yoruba land. 10 local governments of Oke-Ogun and the three in Ibarapa had been penetrated by these people and everyone knows that these people are not Nigerians.

“The Nigerian Fulani don’t graze on peoples’ land with their cows, they have their settlement in the bush around villages and towns.

“There’s harmony between them and the local people because they don’t graze on peoples’ farmlands. We are friends. But these ones are different, and the issue evolved when they started killing all over the place.”