Yabagi Yusuf Sani, the National Chairman of the Action Democratic Party (ADP), has declared that the north-central region deserves to produce Nigeria’s next president in 2023.

Sani made the declaration in an interview published on Saturday, January 2.

He said the region is qualified to produce the next president with whatever yardstick that would be used in determining where Nigeria’s next leader should come from. 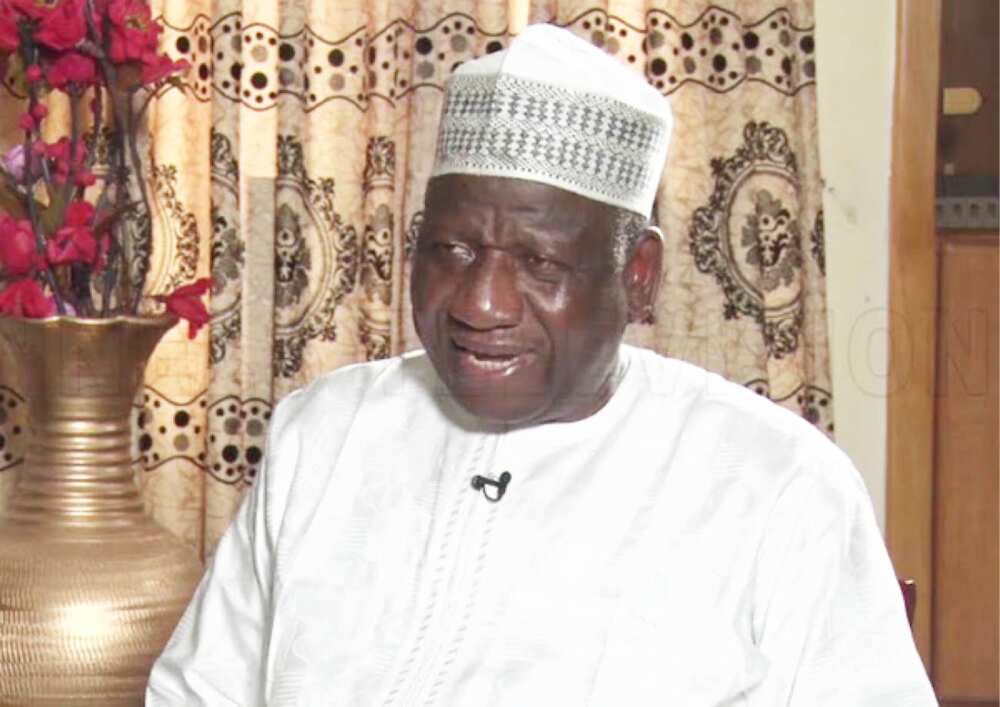 Sani said the agitation informed the formation of a new pressure group called The Unity Bridge Association of the North Central.

According to him, the group has a three-point agenda: Cultural Integration, Economic Development, and Political Emancipation.

His words: “We believe that given our uniqueness, we cannot be subsumed in Arewa Consultative Forum’s (ACF) narratives.

“Besides, the country, by convention, has six geopolitical zones. If we allow ourselves to be subsumed in the so-called north as a bloc without identifying ourselves as one political entity that should be able to stand on its own and fight for itself, then we would have short-changed.

“It’s only the north-central that has not been given the opportunity to produce a civilian head of government.”

When reminded that the region has produced past military presidents, Sani said it was out of their own adventure, adding that nobody in the region was consulted.

He added: “Now we are talking of merit; people that have skills, track record, and experience to give this country the leadership that it deserves. Unfortunately, it’s not about what you can offer, but where you come from.

“If at all zoning is about equity and fairness and giving every Nigerian a sense of belonging, then I think this time around it is the turn of the north-central; not any other zone. I can show you a map here. You can see each zone has had a civilian representation.

COVID-19: SANWO-OLU DIRECTS GRADE LEVEL 14 AND BELOW TO WORK AT HOME TILL JANUARY 18