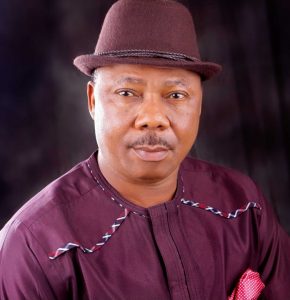 According to reports, Ogbuagu collapsed on Thursday evening, January 19, 2023, during a town hall meeting of the governorship candidate of the party held at the Ezeagu Local Government Area headquarters.

It was gathered that the meeting had ended and everyone was moving to reception venue, when he fell sick.

Ogbuagu, who was said to be asthmatic, was immediately rushed to a nearby hospital where he passed away.

2023: APC, SDP Condemns Atiku Over ‘No Vote, No Contracts’ Remark