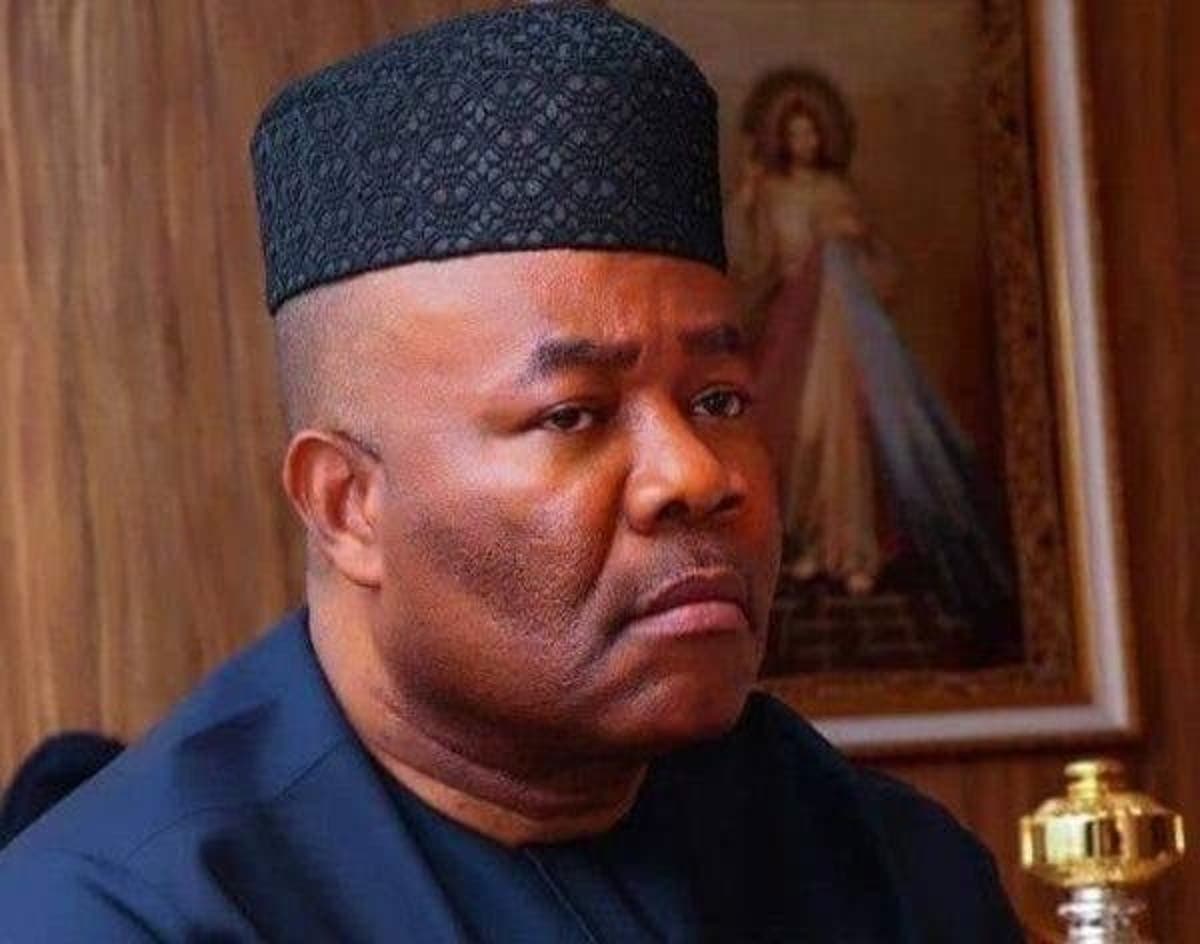 Senator Godswill Akpabio has been validated as the substantiate candidate of the All Progressives Congress, (APC), for the Akwa Ibom North-West Senatorial District election billed for February 25.

Akpabio was validated by the Supreme Court on Friday, January 20

In a unanimous decision by a five-member panel of Justices, the apex court upheld an appeal Akpabio filed to challenge the Court of Appeal judgement that nullified his candidacy.

In the lead judgement that was read by Justice Ibrahim Saulawa, the apex court, held that the appellate court lacked the jurisdiction to meddle in the issue of nomination of candidate for an election, which it said was within the purview of an internal affair of a political party.

The apex court panel resolved 10 issues Akpabio raised before it in his favour and accordingly vacated the November 14, 2022 judgement of the Court of Appeal in Abuja, which directed the Independent National Electoral Commission, INEC, to recognize Mr. Udom Ekpoudom as the authentic candidate of the APC for the senatorial contest.

Tinubu Has The Capacity To Lead Nigeria-Emir Of Dutse