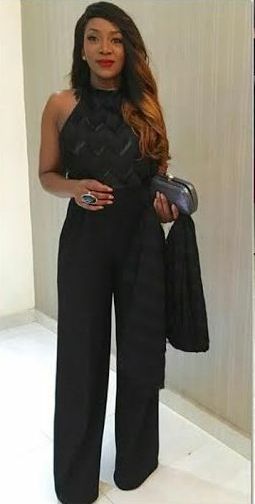 Top actresses including Nollywood queen Genevieve Nnaji might have shunned the 2018 edition of the Africa Magic Viewers Choice Award (AMVCA).

Nnaji was conspicuously missing during the red carpet of the event and at the award proper which had names such as Omotola Jelade-Kehinde, Toyin Abraham, Ngozi Nwosu, Funmi Aofiyebi-Raimi, Kunle Afolayan, Dino Melaye, Federik Faseun and others in attendance.

The highly successful thespian was however not the only actress absent, as others such as Mercy Aigbe, Tonto Dikeh, Alima Abubakar, Uche Jumbo, Emen Isong and several others were also missing.

Other actresses who were also not at the event are Eniola Badmus, Funke Akindele, Chika Ike, Moalisa Chinda,  which saw several stars including Omotola Jelade, Falz, Odunlade Adekola and others in attendance. 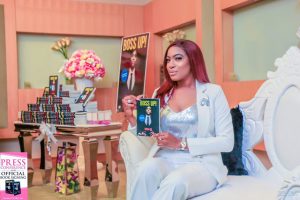 Why I Pay Attention To Details-Tade Ogidan