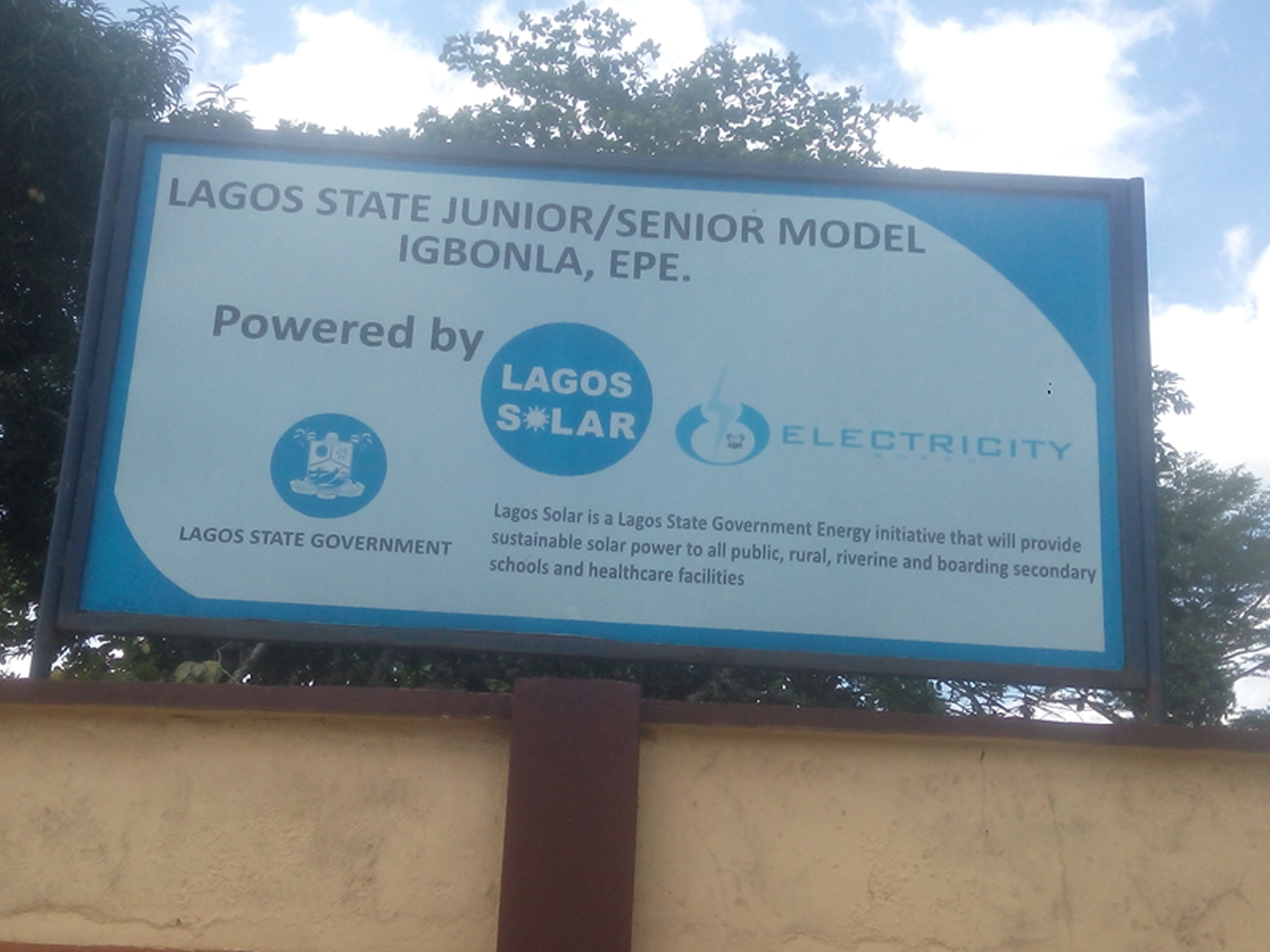 Our team, presents 10 facts no one will ever tell you about the school and the recent kidnap. 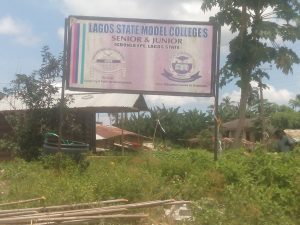 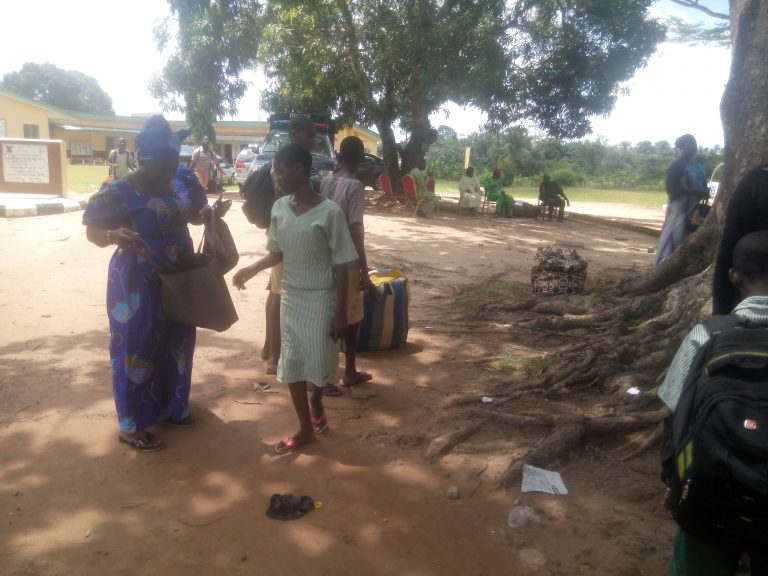 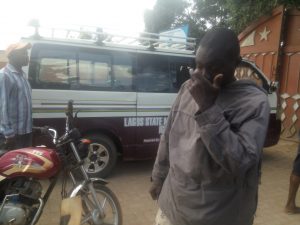 Things you should never say to a child