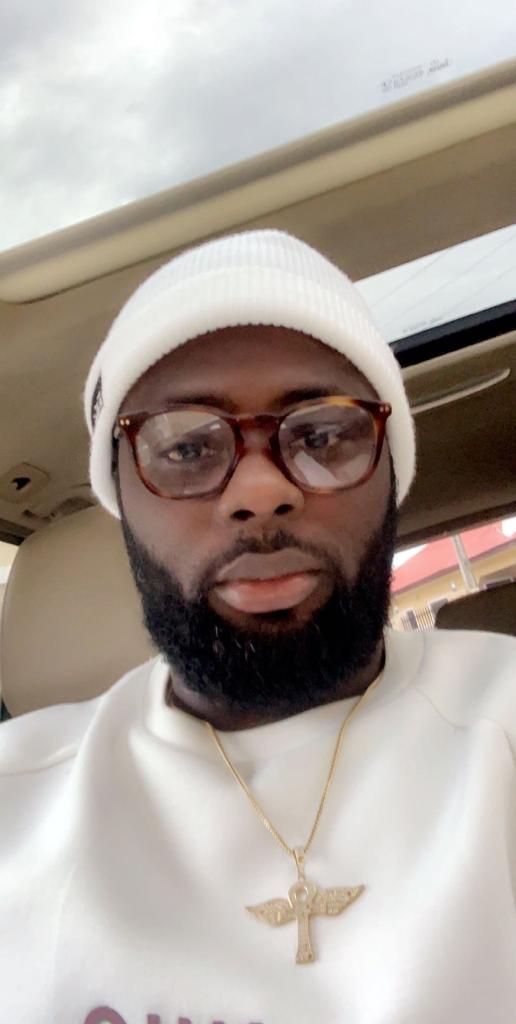 Ojeleke Kolawole Olayinka also known as Zion Century is not a popular name in the Nigerian music industry.

Despite this, he has been working in the background, mastering the ropes of music, not just as an entertainer but equally as someone with industry knowledge.

With the caliber of musicians, entertainers, music promoters and influencers that he has encountered, Zion Century with a full package is now set to step out as a music artiste.

Expected to unravel his bags of goodies through danceable beats, music tempo, energetic, vibrant, and refreshing lyrics, he is an artiste worth looking out for.

Related Topics:Zion CenturyZion Century Steps Out As An Artiste
Up Next