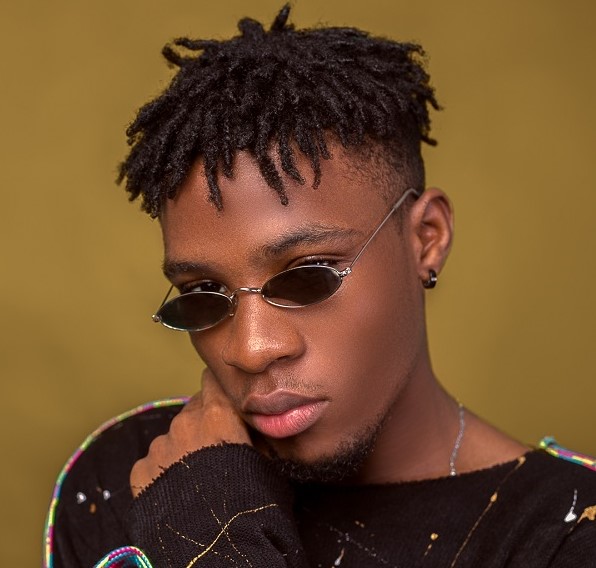 This year, the Nigerian music industry witnessed the entrance of some young talented acts that proved they had something to offer.

From Mavin Record’s Rema to SJW’s Victor AD, YBNL’s Fireboy among others.

In no order, we present a list of top young artistes to watch out for in 2020. 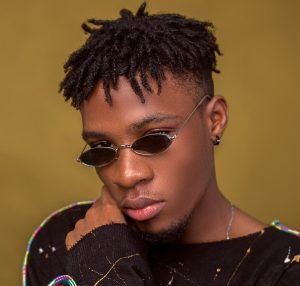 22 years old Joseph Akinfenwa Donus is popular as Joeboy in the Nigerian music industry. A fast-rising act, he is signed to Mr. Eazy’s Banku Music.

Known for music genres such as Afropop and RnB, Joeboy has credit for songs like ‘Don’t Call Me Back’, ‘All For You’, ‘Blessings’, ‘Faaji’, ‘Realest’, ‘Shako’ and ‘Hasa’. All released in 2019, the singer also has credit for songs such as ‘Credit Call’, ‘Dope’, ‘Agony’, ‘Set It Off’, ‘Baby’ and Beginning’, the last two being from when he launched his music career.

Having won the hearts of music lovers, and bagged an award at the 6th AFRIMA Awards, his fans would want to see what he has to offer in 2020, especially as it relates to his debut album. 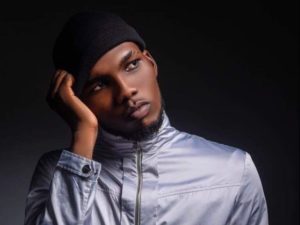 Like Joeboy, Victor AD made his mark in the music scenes this year. He announced his presence with his hit song ‘Wetin We Gain’.

Since the breakout single, he has released others including ‘Ayo’, ‘Emoji’, ‘Too Much Money’ and others.

Nominated in the Next Rated category of the 2019 Headies, Victor AD lost to Rema. He would need to convince his fans about his abilities in 2020, especially as his follow up songs have not been too convincing. 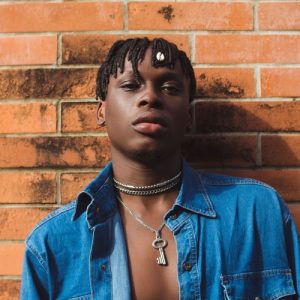 The trio of Victor AD, Fireboy DML, and Joeboy share a lot in common.

All nominated in the Next Rated category of the 2019 Headies Award, the category was picked by Rema. Not to say that Fireboy’s performance was the least impressive in 2019.

His fans await award-winning hits bigger than his 2019 efforts. 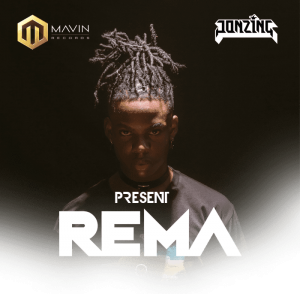 2019 Next Rated winner, Rema, has proven that he is worthy of all the hypes that have trailed his career.

The Mavin Records singer who already has credit for songs such ‘Dumebi’, ‘Ogologoma’, ‘Bad Commando’, ‘Rewind’, ‘Why’ among others has been tagged his label’s biggest discovery since the exit of Tiwa Savage.

Already established, fans would want to see more matured songs from the act in 2020. 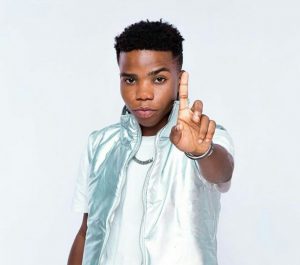 A former YBNL act, he left the Olamide owned label due to the music release pattern of the imprint, as it was stifling his growth.

While some music pundits have said the move away from YBNL is a good one, others think Lyta should have remained at YBNL to develop more. 2020 will be the year he will need to convince his fans. A rap album would also not be a bad idea. 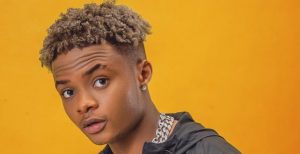 Described as a talented act by Don Jazzy, Mavin Record’s Crayon is yet to pull his weight in the music industry.

Although he has songs such as ‘So Fine’, ‘Bamiloke’, ‘Gock Am’, ‘Aye O’, ‘Unusual’, ‘Confidence’, and others, Crayon has remained in the shadows of his label mate, Rema.

Will he be able to rise to the occasion in 2020, time will tell. 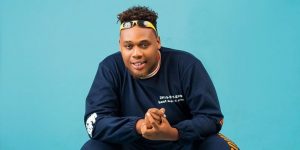 Daniel Benson is popular as Buju. An Afro-fusion singer, he draws inspiration from his personal experiences as well as his friends.

Though slowly making a name for himself, he has been described as an artiste to look out for, as he continues to build a fan base, dropping songs influenced by his exceptional storytelling abilities which many have said will take him to a good height. 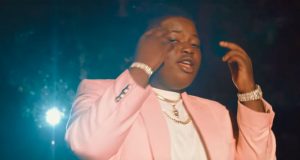 Indigenous singer, Barry Jhay, has been described as a talented artiste.

Saved by Davido from an unfavourable deal signed with Kizz Daniel’s Flyboy Inc, the singer has moved on to make the best of his music career.

After leaving Flyboy Inc, he has gone on to drop singles including ‘O Ga Ra’, a song produced by Tuzi.

Barry Jhay will need to follow up on ‘O Ga Ra’ which has been described as a superb Afropop dance tune.

His fans would want to hear more from him.