The dispute between actors Tonto Dikeh and IK Ogbonna is not likely to end soon.

Recall that their misunderstanding started when IK called out Tonto for her contious attack on her ex-husband, Olakunle Churchill.

The last attack between the duo however saw Tonto insinuating that IK is gay to the amazement of movie buffs.

A new attack from IK has now prompted Tonto to react. 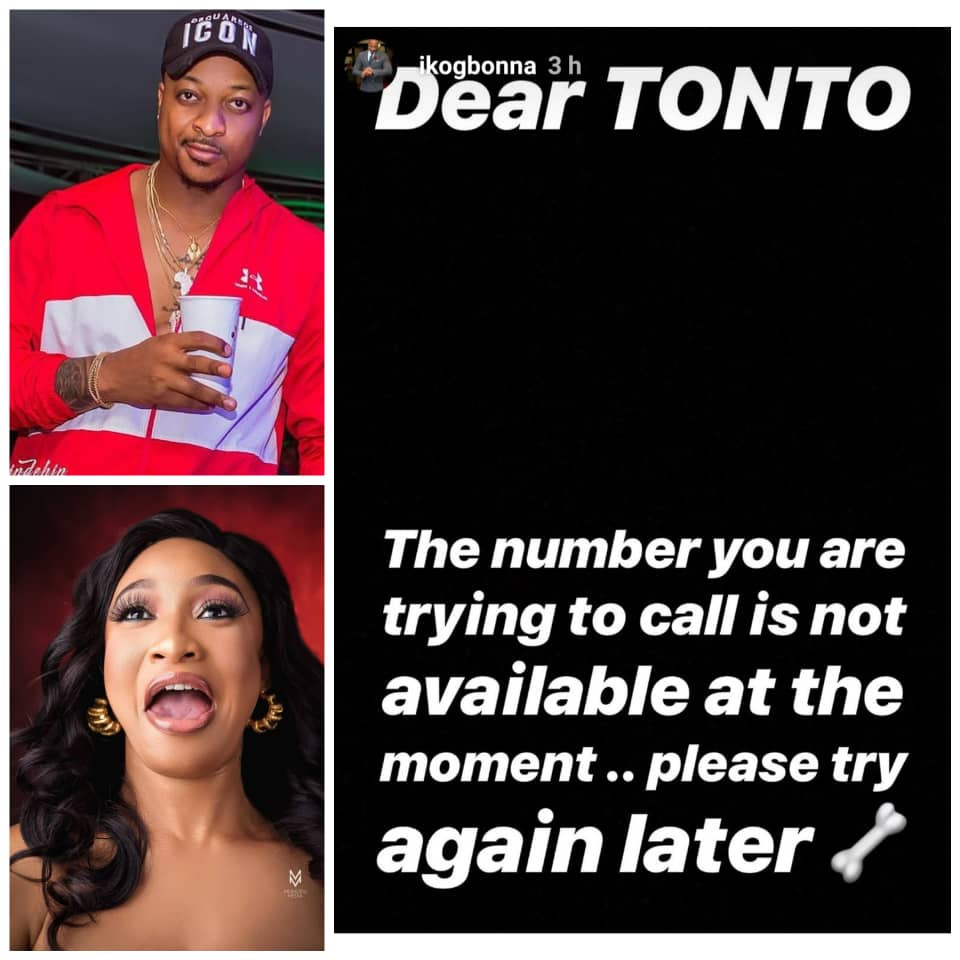 See what Tonto Dikeh wrote in her reply below. 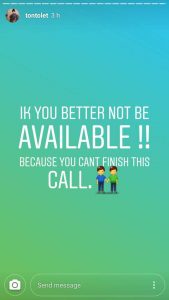 RMD Is 10 Years Older Than My Dad, He Should Stop Talking About Boobs And Butt Lift On Social Media-Dencial