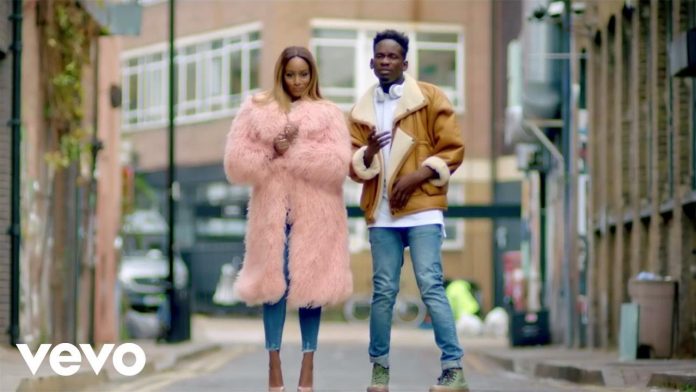 Disc Jockey, DJ Cuppy, has a way of aligning herself with reigning acts in the music industry.

Over the years, the daughter of billionaire businessman Femi Otedola has been linked with several popular artists including DJ Jimmy Jatt, Davido and Ice Prince. The most serious of all is probably the affair with soccer star, Victor Anichebe. The baller was said to have bought her a 2017 Range Rover SUV.

Although considered an unproven hand in her craft by her haters, many says that DJ Cuppy has risen to stardom due to her father’s deep pockets.

The Disc Jockey’s latest boyfriend appears to be ‘Accra To Lagos’ singer, Mr Eazi. Speculation of a rumoured relationship between the two was fuelled recently when the Ghana-based artist took to social media to defend DJ Cuppy having been accused of bleaching.

Those who saw Mr Eazi’s reaction to DJ Cuppy’s criticism have insinuated that she has once again hinged her career to his.

Phyno Shutdown ‘I Am A Fan’ Drama