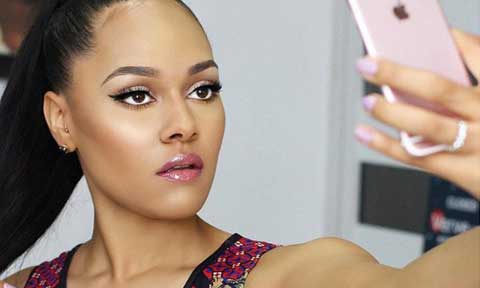 The relations between Wizkid and Tania Omotayo was one which was highly celebrated.

While it lasted, the duo were everywhere together, until it packed up. Since then, Tania has tried dating other men with the most successful being her current relationship with popular co-owner of Buzzbar, a well known lounge and restaurant in Lagos state.

presently are that Summy and Tania are engaged, as they are set to wed. The duo have been dating for a while and Tania of recent has also been brandishing an engagement ring on her finger.

With their engagement, we expect that the wedding bells would soon ring. 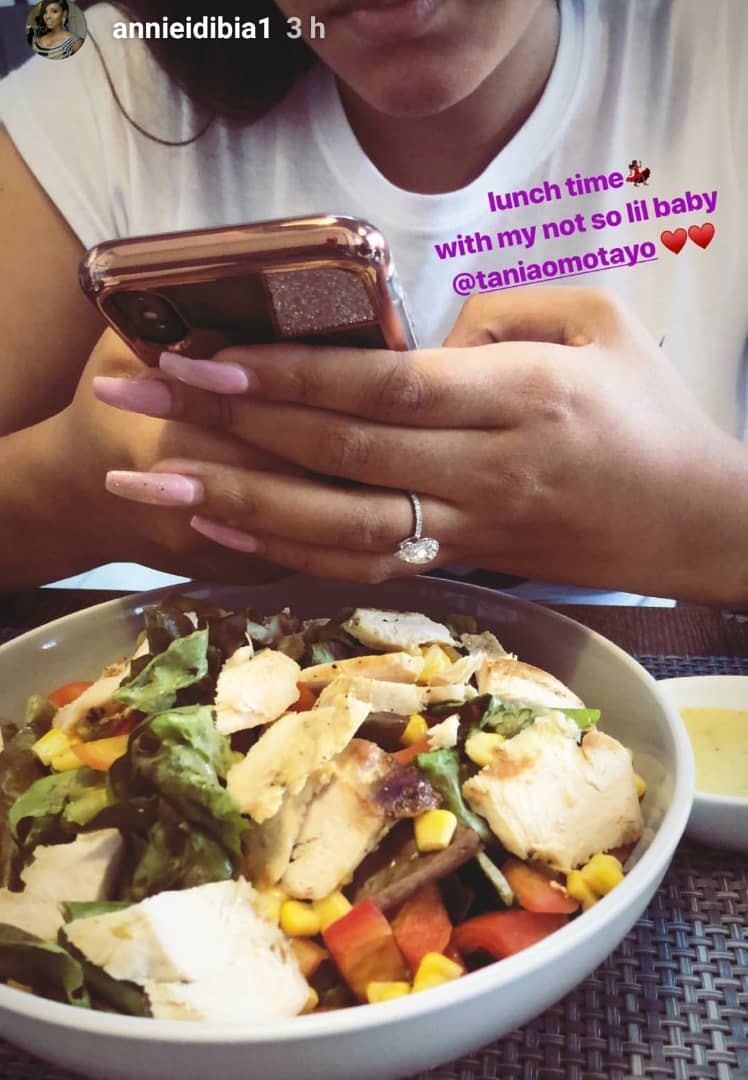 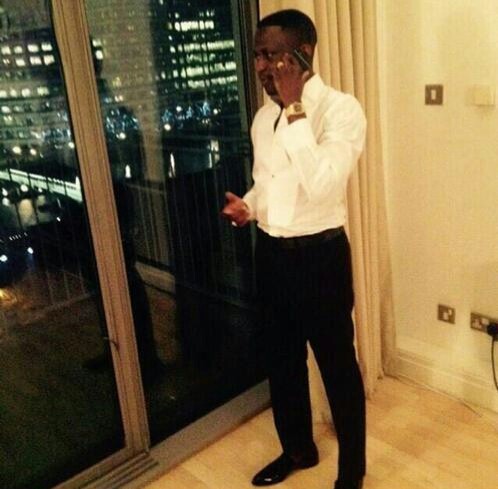 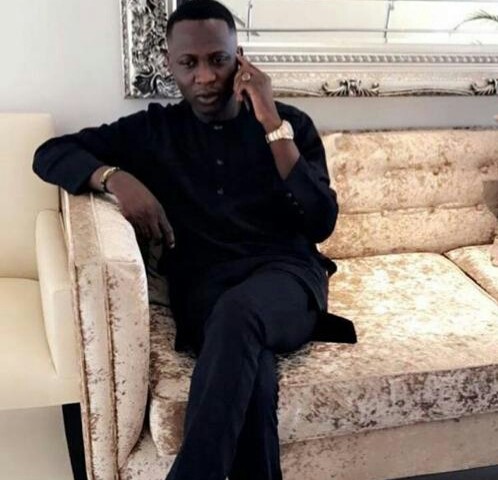 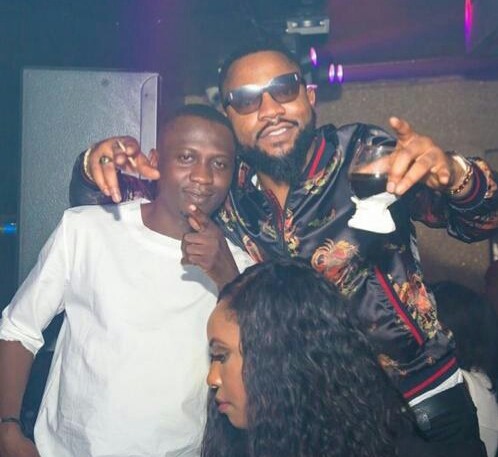 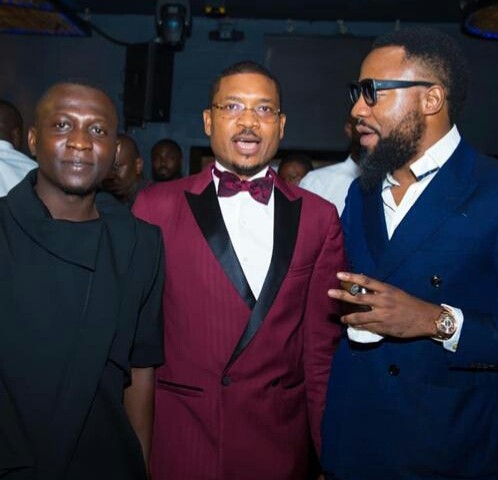