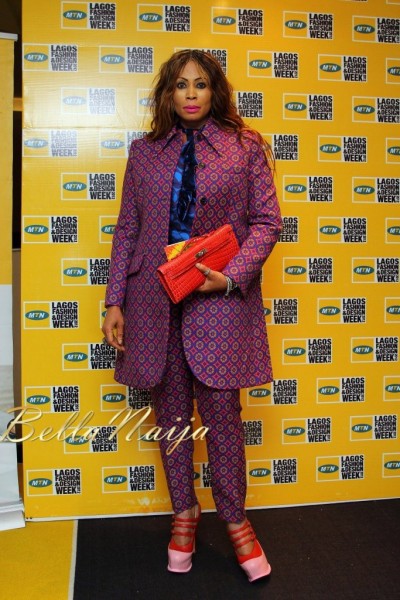 The death of the Chairman of Globe Motors at the age of 68 set the woman back a million folds, as it was literally the end of the world for her.

She did not just lose her husband, but a friend and true companion with who she shared everything.

While alive, the woman and her husband enjoyed the good things of life rocking several A-list parties, catching attention before his sudden death after a brief illness. His death did not only see the woman going out of the social circles, it saw her totally withdrawing into her shell. Though she subsequently stepped out a couple of times, it just wasn’t like before.

Interestingly, a year and four months after the demise of her husband, the fashionista has found a reason to be happy.

The couple, who got married in 2019, welcomed their bundle of joy, a baby boy who has since been named Alexander Obinna Anumudu.

The new addition to the Anumudu family is said to have put some glitter into the woman’s eyes.

Like A Colossus, Primate Elijah Ayodele Continues To Stand Tall