A man’s personality tells a lot about  his person.

As far as the 50th Ooni of Ife, Oonirisa Adimula of Ile-Ife and Ojaja II, Oba Adeyeye Ogunwusi is concerned, one of his most consistent feature since assuming the the stool of his forefathers is his having an array of women around him. 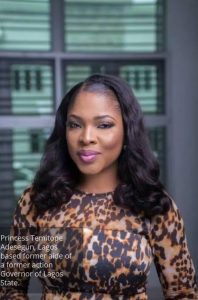 Indeed, the petals of a fine flower attracts a lot of colourful birds, as a man several women. 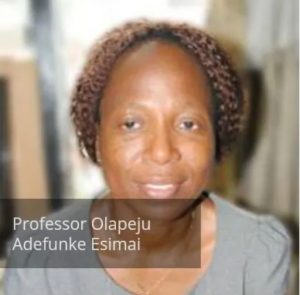 Without mincing words, the Oonirisa has had his fair share of women since assuming the throne on 26th October 2015, even as he continues to court more. 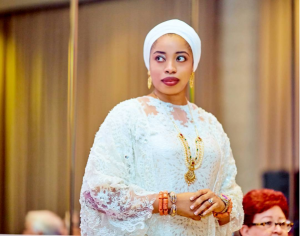 First it was Olori Zynab Wuraola, then came Olori Silekunola Naomi who till date remains the Ooni of Ife’s most productive queen, having given the monarch an heir to the throne, Tadenikawo. 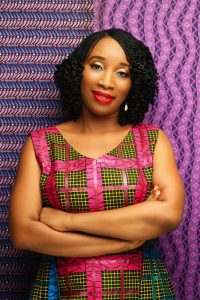 Since Olori Naomi’s exit, there have been several reports of a silently increasing harem of women with names such as Princess Ronke Ademiluyi, UK-based Princess Afolashade Ashley, Temitope Adesegun mentioned.

Amidst all mentioned was the official ceremony to fill the void left by the exit of Olori Naomi, hence the arrival of the Ooni’s new queen, Mariam Anako, who was recently welcomed into the palace in a low-key ceremony, as the Ooni of Ile-Ife try his hand at marriage for the fourth time. 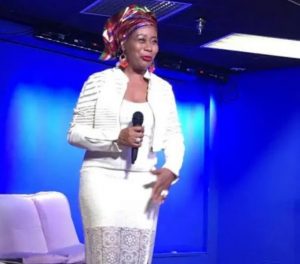 Interestingly, despite an official queen being in place, there are speculation that the Ooni is set to pick two more wives before the end of the month of October, a rumour that Moses Olofare, director of media and public affairs for the Ooni palace refused to confirm or deny when contacted.