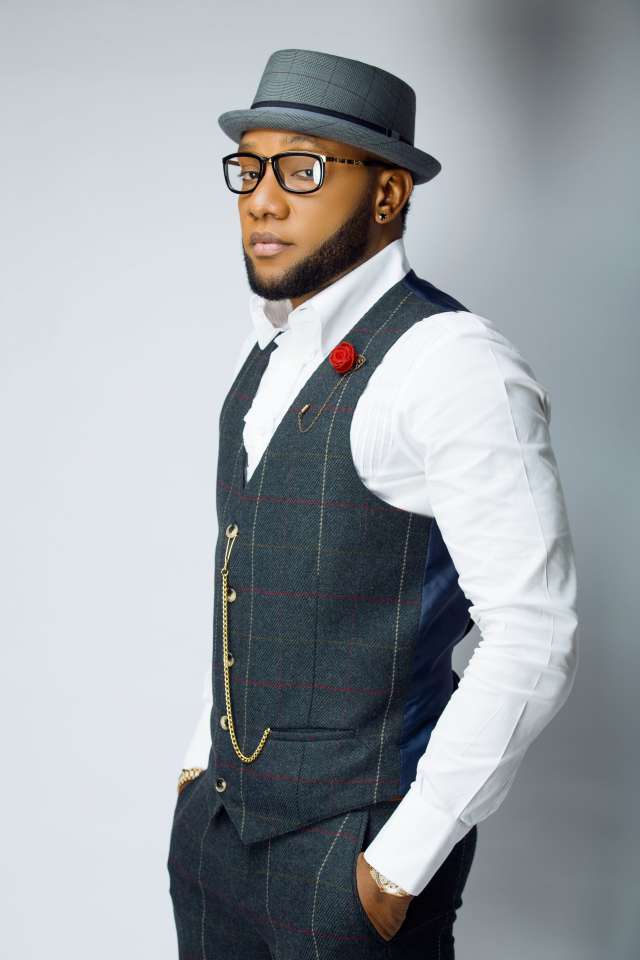 Five Star Entertainment artiste, KCee, has attributed hunger, as the reason why up and coming artiste abuse their contract.

In an interview, the singer revealed that because young artistes are hungry, they don’t read contracts before signing it. 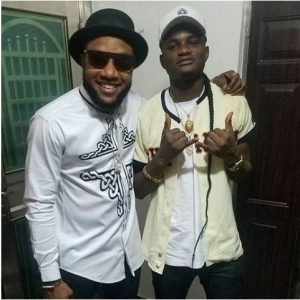 On what label owners need to do to stop the trend he said ”label owners have to make sure that these artistes read their contract line by line. Get a lawyer, make them sit down and read it line by line. They should get a lawyer because some of them don’t have family when they come to you, but when they become huge and big, they have families, and they have friends. And they come for them and they come to fight for them. So, the families should come from the start and help them read the contract,” he said.

Related Topics:KCeeslideshowWhy Up And Coming Artistes Abuse Their Contract -KCee
Up Next