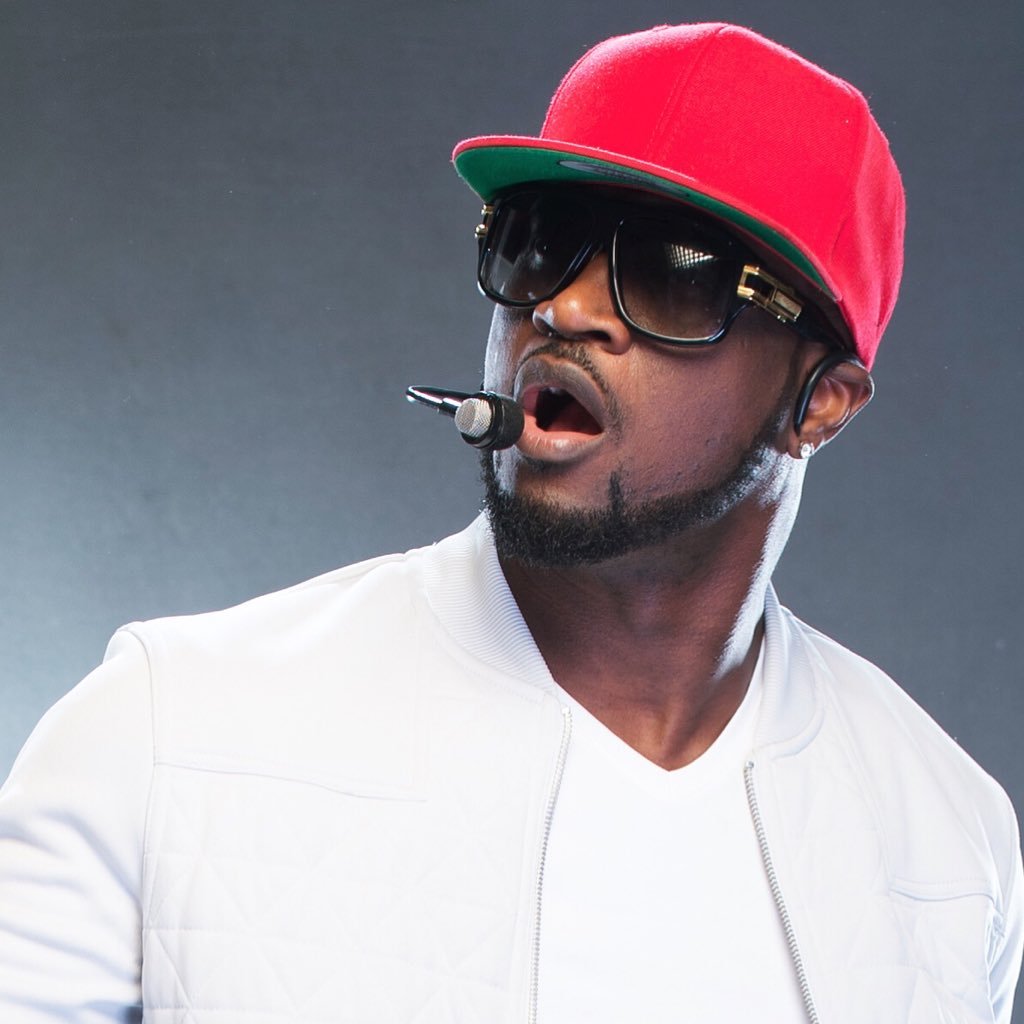 Peter Okoye has revealed why he called out an Angolan promoter.

In a social media post, Mr P as Peter Okoye is called on stage said the criticism directed at the show promoter was inspired by the fact that he used his picture to promote his brother’s show.

Mr P and his brother who were formerly members of the group P-Square parted ways following a misunderstanding.

Since launching their separate careers, the duo have prompted individual shows and have signed solo contracts.