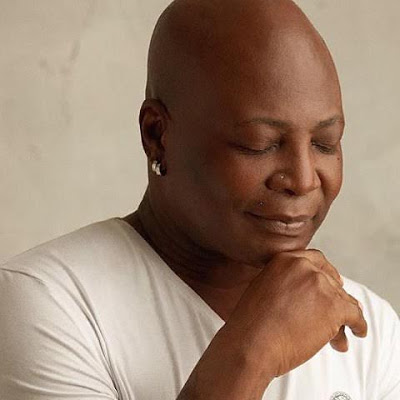 He revealed this much on social media on Thursday, September 22, while reflecting on how much he has evolved as a person over the years.

In a video he recorded and shared online, Charly Boy recounted how in his younger days, he was going about town impregnating different women and then ended up having 10 children and 16 grand children. He said he doesn’t even know where they are and that some of them were not even accounted for.

He also reflected on the times he was just getting married and also getting divorced to different women until he ended up with his wife who he has been with now for 45 years. He said now they stare at each other and do not even know what to do with themselves.

CB as he is fondly called by his friends also recounted a time in his life when he insisted that he must be buried with his power bike which he had used to travel to London, South Africa and other places. He said for the past five years of his life now he has not driven a bike.

Charly Boy also reflected on the time in his life when he would see ass and he would be shaking in excitement. He said now he doesn’t even have any erection.

”Abeg how una dey see this kind life because the thing tire me,”  he said.

Nigeria: How To Re-build A Nation