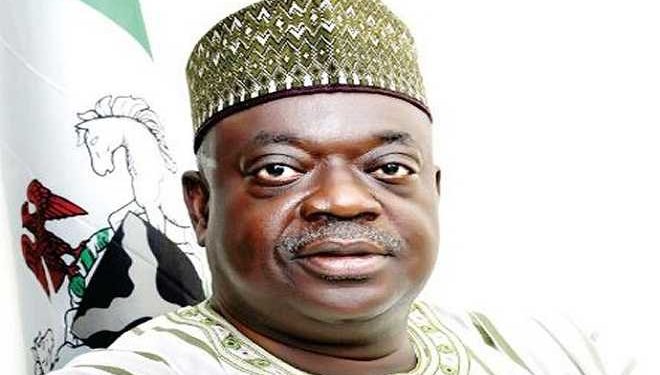 Former governor of Niger State, Babangida Aliyu, has explained why he called for the cancellation of the elections that recently held in Kogi and Bayelsa elections.

In a press statement issued by his media officer, Bala Bitrus, on Thursday, November 21, in Minna, Niger State, the former PDP governor  said the cancellation became important for the growth of democracy in Nigeria.

According to Aliyu, the outcome of the elections did not reflect the people’s choices, hence the need to cancel the polls.

He reportedly urged the President Muhammadu Buhari-led government and the INEC to annul the elections in the interest of peace, the growth of democracy and fairness.