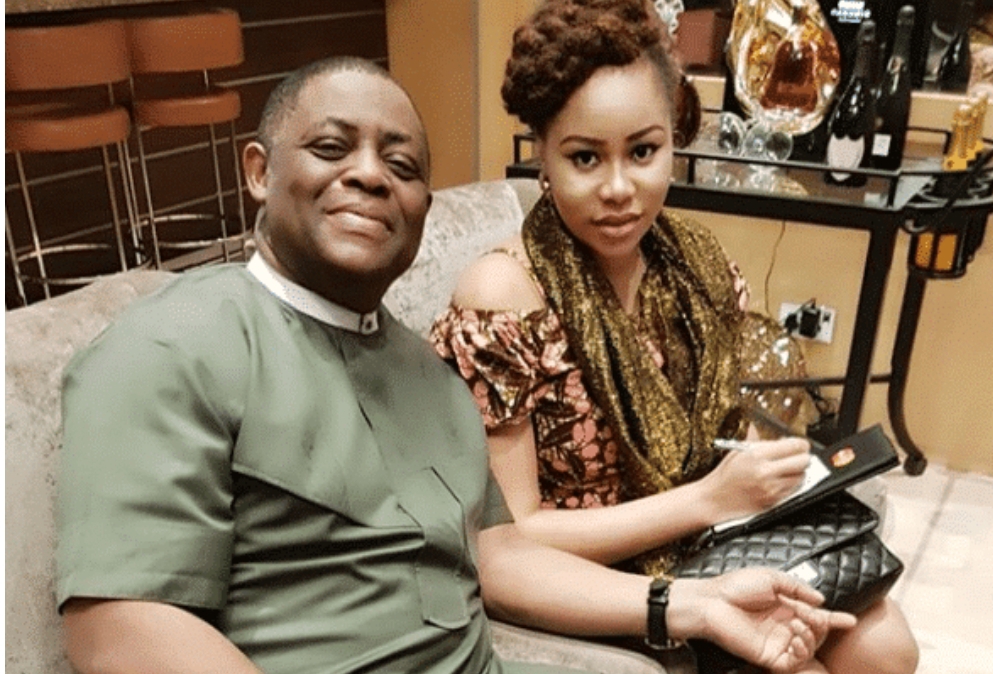 Fani-Kayode’s counsel, John Ijagbemi withdrew the case on Thursday, October 6, shortly after Justice Inyang Ekwo of the Federal High Court in Abuja called for the defendants to take a plea.

Ijagbemi told the court that the FCT Commissioner of Police was in receipt of a letter from the nominal complainant (Fani-Kayode) about his intention to withdraw the case.

“The matter was slated for re-arraignment of the defendants today. However, we want to plead to your lordship for the withdrawal of the case.”

Ms Chikwendu’s lawyer, Peter Abang, did not oppose the request. Justice Ekwo dismissed the suit after the submission.

2023: PDP Will Loot Treasury Dry If Given Power-Lai Mohammed