The coming out process for anybody who has suffered the kind of fate as D,banj is a gradual process.

D’banj and his wife Didi lost their son Daniel in a domestic accident, as the boy got drown in an indoor pool. 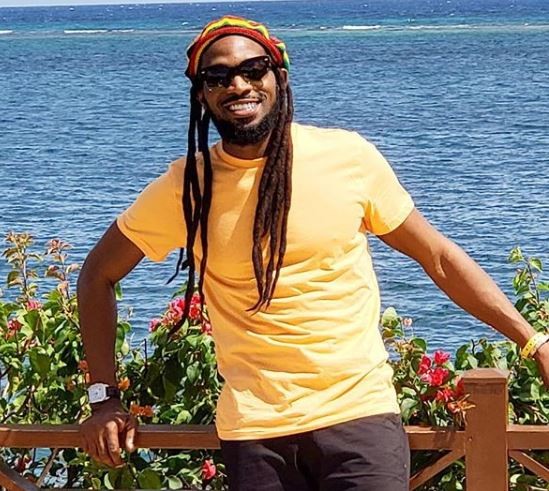 However, the singer has been trying to overcome his loss. Recently, he released a picture on social media, one of the first he has released in a long time.

He has also been holidaying in Jamaica, as he shared pictures of himself wearing a dreadlocks, as he enjoys Jamaica. 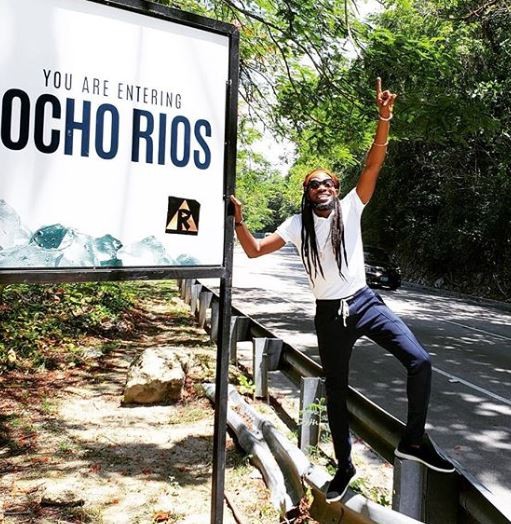 D’banj is definitely coming out from his pain although gradually.