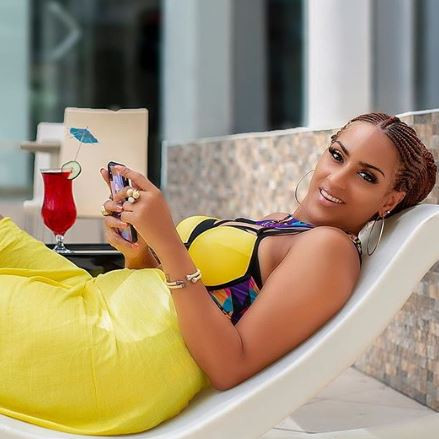 Thespian, Juliet Ibrahim, has revealed  the kind of man who appeals to her.

According to her, the kind of man she seeks for a boyfriend is someone like Big Brother Naija housemate, Frodd.

Frodd who is well endowed is popular in the reality show for his attachment to co-housemate, Esther. He has been filmed in the house washing her underwear.

In a video, she posted on InstaStories on Wednesday, August 28, the fair-complexioned lady said that she wanted her own Frodd. However, she failed to specify the reason why she admired Frood.

The thespian is believed to be single having parted ways with rapper Iceberg Slim several months back.

In a social media post after leaving Iceberg Slim, her last known boyfriend she expressed her thoughts about her man not being able to take care of her  needs.

Bobrisky Dares Olusegun Runsewe***Says “I Am Waiting For You”