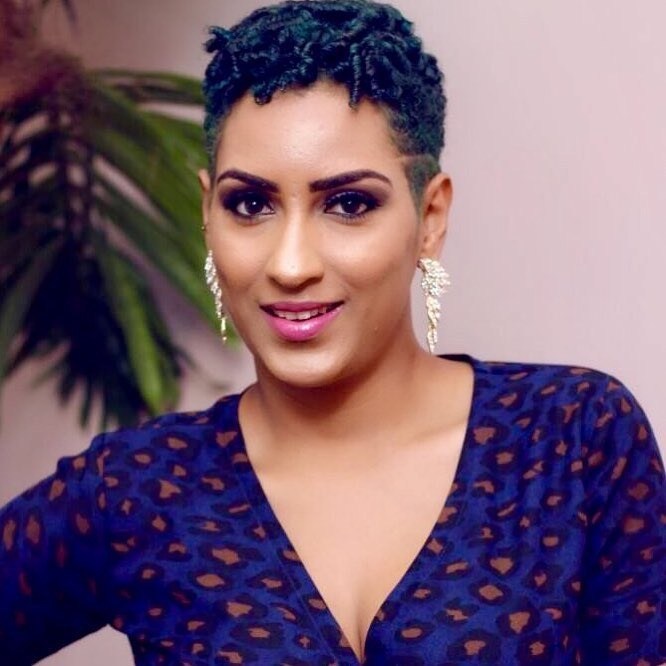 She toasted to douchebags and a**holes.

She also shared a photo of herself with a glass of wine captioning it with lines from Kanye West’s song “Runaway.”

In his earlier post justifying dumping the actress, Iceberg Slim had wrote:

“Na cheat I cheat, I no kill person.” 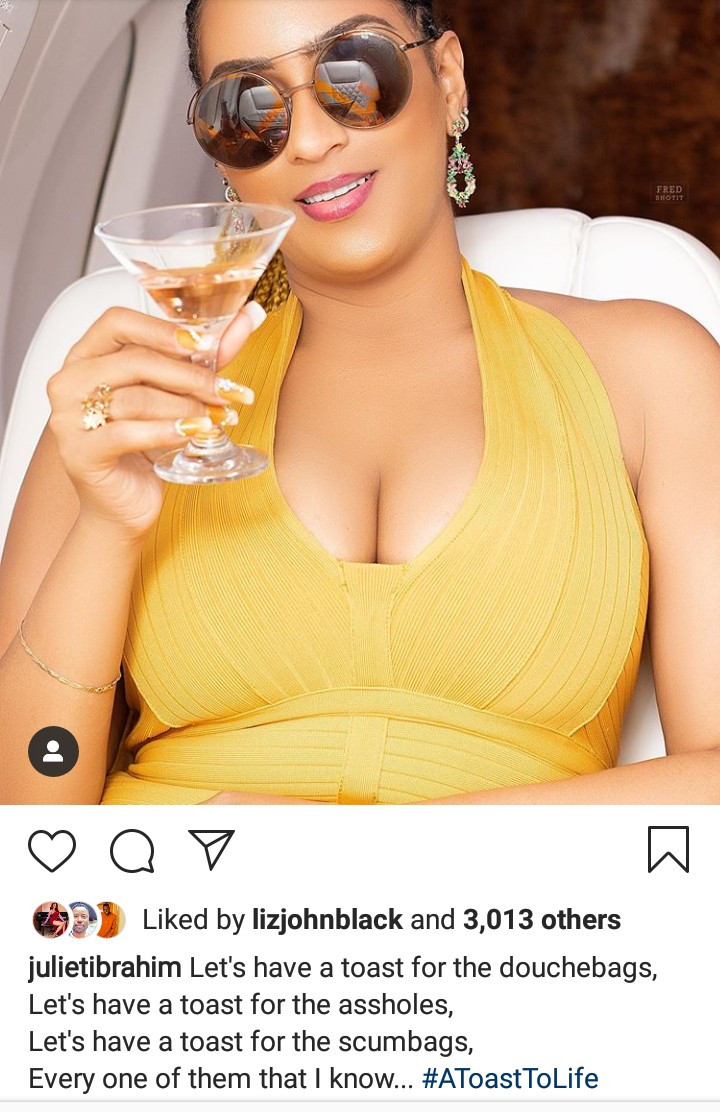