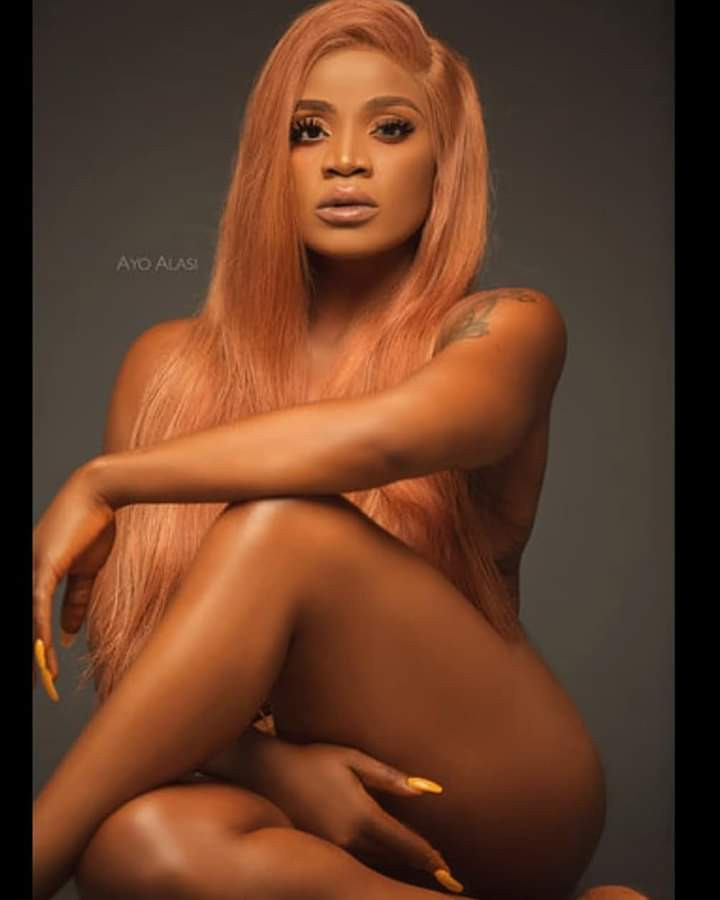 Thespian, Uche Ogbodo, has explained why she said that major of her followers on Instagram do not like her.

Recall that Ogbodo attacked her Instagram followers on Thursday night, adding that she really did not care about their acceptance.

that explains why I post pics and nobody but 0.5 percent likes it. Dont give a F*CK THO

The statement however did not come as a surprise to some people due to the actress’s controversial nature.

She set tongues wagging when she released nude pictures to celebrate her 33rd birthday on April 17.

Reacting to criticism of the pictures, the actress told an interviewer “I wanted to show the world the woman I have become. I am grown, mature, daring, beautiful and confident.”