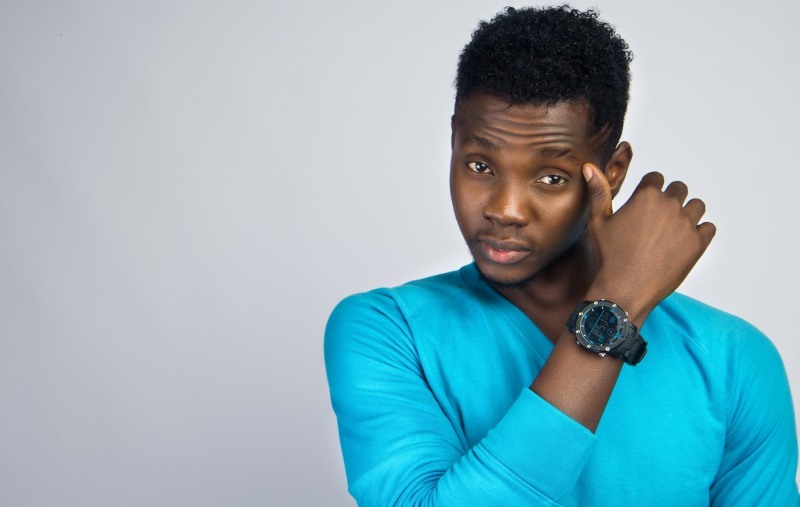 A loss of trust might have informed the sacking of the management of singer Kizz Daniel.

Kizz Daniel announced to the music industry that he had sacked his management in a statement released by his label, Fly Boy Inc.

The statement noted that a new head of management and public relations personnel will represent the record label and its flagship artiste.

It reads: “Fly Boy Inc is using this medium to make certain points clear to the public;

“Flyboy Inc is not responsible for any statement issued by any party; therefore please disregard any unverified stories making the rounds on social media, blogs, and other news outlets.

Why I Didn’t Perform At Davido’s Concert, Kizz Daniel Explains

“Fly Boy Inc holds other artists, staff and industry personnel in high regard.

“Thanks for flying with us and we wish everyone a prosperous 2019 filled with No Bad Songz.”

www.theoctopusnews.com has however been informed that his decision to sack his team might not be in isolation of the slapping incident which happened at Davido’s concert.

Recall that Kizz Daniel’s manager Tumi Lawrence had taken to the social media to accuse Davido of slapping him. He also called out two of Davido’s associates including his manager Asa Asika and for watching while he was slapped by Davido.

However, Tumi Lawrence changed his position on the slapping incident, as he claimed he wasn’t sure of the person who slapped him, maintaining that he only saw Davido around him after he was slapped. He also maintained that people who saw the incident said that it was Davido that slapped him.

The slapping incident saw Kizz Daniel calling off his performance at Davido’s concert after which he also unfollow the ‘If’ singer.

Davido has however maintained his innocence in the slapping issue even going to the extent of saying that he was apologizing for doing nothing.

“If Abami Eda Was Alive Today, He Would Have Been President Of Nigeria,” Do You Agree With Seun Kuti?