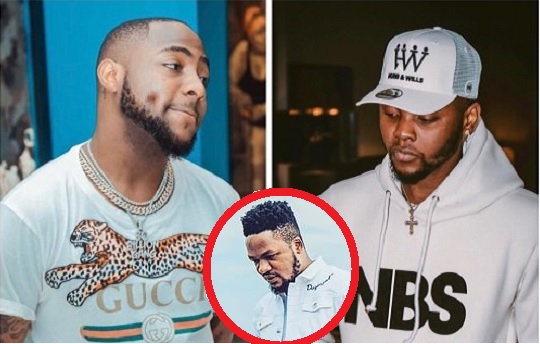 Davido has once again reacted to claims that he slapped Kizz Daniel’s manager.

Speaking during a Twitter question and answer session, the DMW singer revealed he didn’t slap Tumi Lawrence, insisting that Kizz Daniel was aware of the truth.

Recall that after Davido’s concert, Lawrence took to Twitter to call out the hit churner and his team who witnessed him getting slapped and did nothing.

At a point,  the saga prompted Kizz Daniel to unfollow Davido on IG.

After one fan asked about the situation surrounding the saga, Davido replied saying he never did what he was accused of and is still heartbroken how they switched up on him after all he did for them.