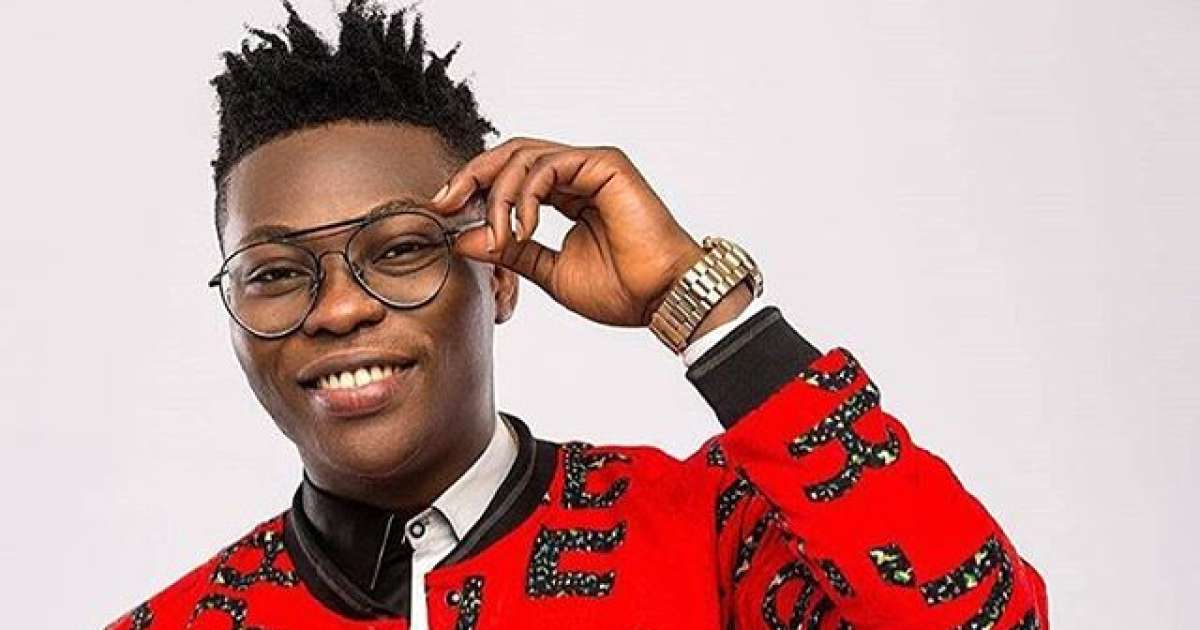 Banks Music boss, Reekado Banks, has revealed why he sacked his brother who used to be his manager.

Temi Solomon, acted as Reekado’s manager from when the singer was at Mavin Records.

Explaining why he parted ways with his brother, Reekado Banks, said his vision had grown and he needs people who ”see as far as he sees.”

‘It was just next level dealings, I wanted to get somewhere else, the vision became alot farther, like I saw farther than I used to see and I just needed somebody that’ll see as much, most especially someone that’s been there with other people (artists) but me and my brother are cool’.

When asked if his brother is still part of his team in any capacity, Reekado said ‘at the moment, he’s not’.

There have however been insinuations about the falling out of the brothers. Temi has not posted anything about Reekado Banks’ new song since it dropped.