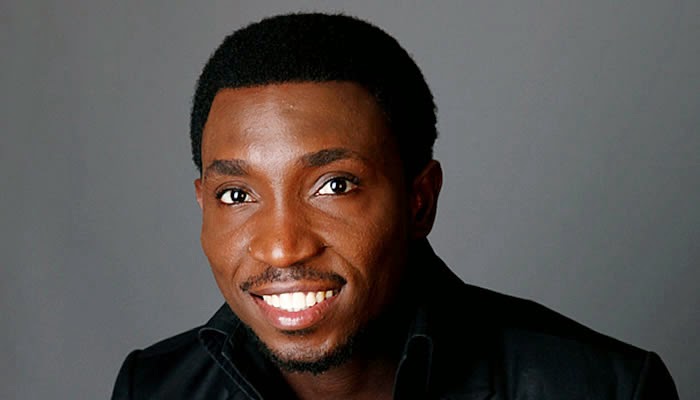 Singer, Timi Dakolo, has reacted to claims that his wife Busola Dakolo is demanding N10m as compensation for being raped by Biodun Fatoyinbo. 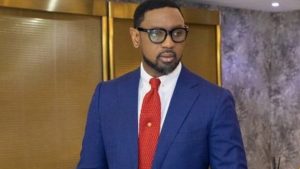 A court summon said to have been served on Fatoyinbo was quoted to have demanded a public apology and N10m as legal charges.

However, Dakolo has refuted the claims saying that it is all a lie.

A video released by the singer rubbished the demand for a N10m compensation. In the video, the singer insinuated that he makes N10m a week from performing at shows. He also stated that N10m is not his problem.

Why I Removed My Brother As My Manager-Reekado Banks

I Have Not Taken Another Wife-Fuji Czar, K1