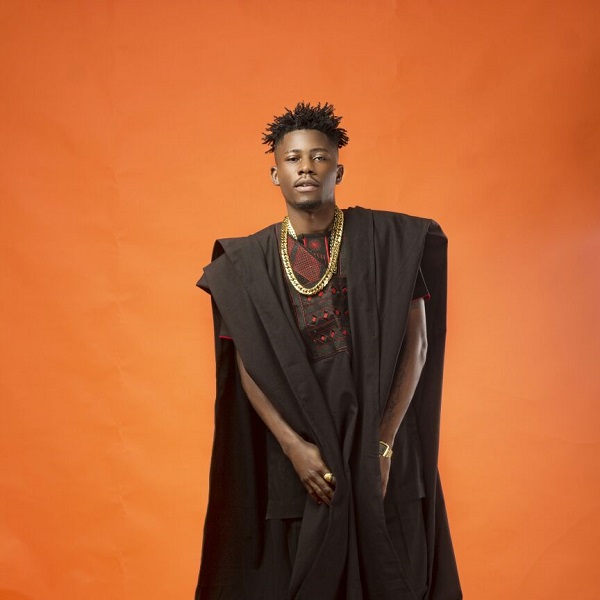 Rapper, YCee, has explained why he might be taking time off his career.

Speaking during an interview, ‘Omo Alhaja’ as he is fondly called revealed it is all about looking at the other things he could do.

Ycee who is currently working of his debut album, already has an eight track EP titled, ‘The First Wave’.

During the interview, the rapper also took time out to thank his fans saying their support is what makes him do what he does.

Some of his singles which has sent the music industry into frenzy include ‘Link Up’, ‘Something Light’ and ‘Condo’ to mention a few.

Related Topics:slideshowWhy I Might Be Taking Time Off Music-YCeeYcee
Up Next