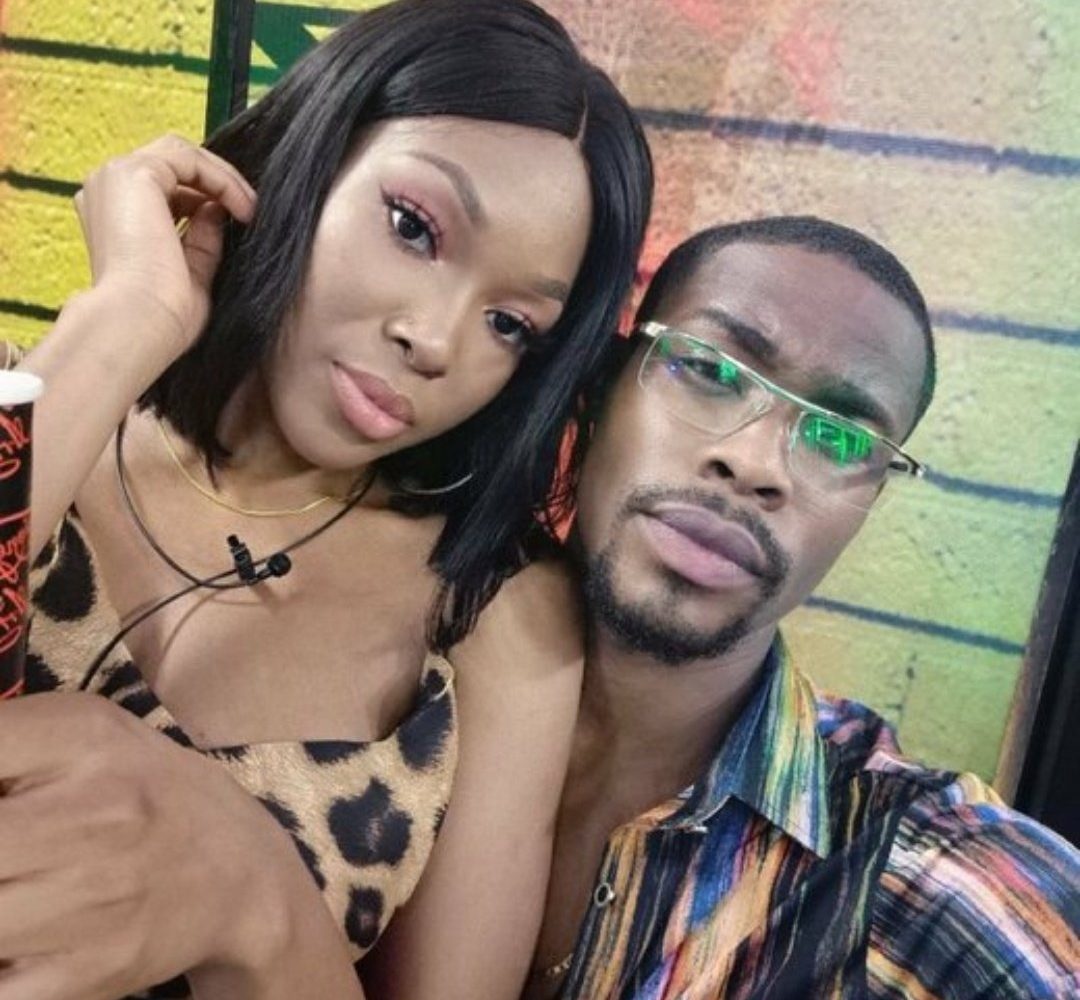 Vee, one of the housemates in the Big Brother Naija reality show has explained why she had a misunderstanding with her love interest, Neo.

While speaking with Lekan and Nengi in separate conversations about what led to their misunderstanding, Vee stated that Neo was too emotional.

According to her, Neo had become too dramatic for her, as he is always starting issues and walking out. She also stated that they were always fighting every Saturday and soon people will begin to mock them.

Explaining what had happened further, Vee said that all she had told Neo was that she couldn’t take the emotion he was giving outside and it was better that he drops it in the show before they get out.

Meanwhile, Neo has also revealed that his reaction to Vee was because she does not appreciate him. According to him, his mistake was falling in love in the house.

He blamed Vee for his action, adding that she had told him that he would not stand by her side when they get out of the house, adding that the statement was what made his angry.

According to Neo, Vee has been holding on to the position that she was a better person than him.

BBN: Why Vee, Laycon Are My Enemies-Erica