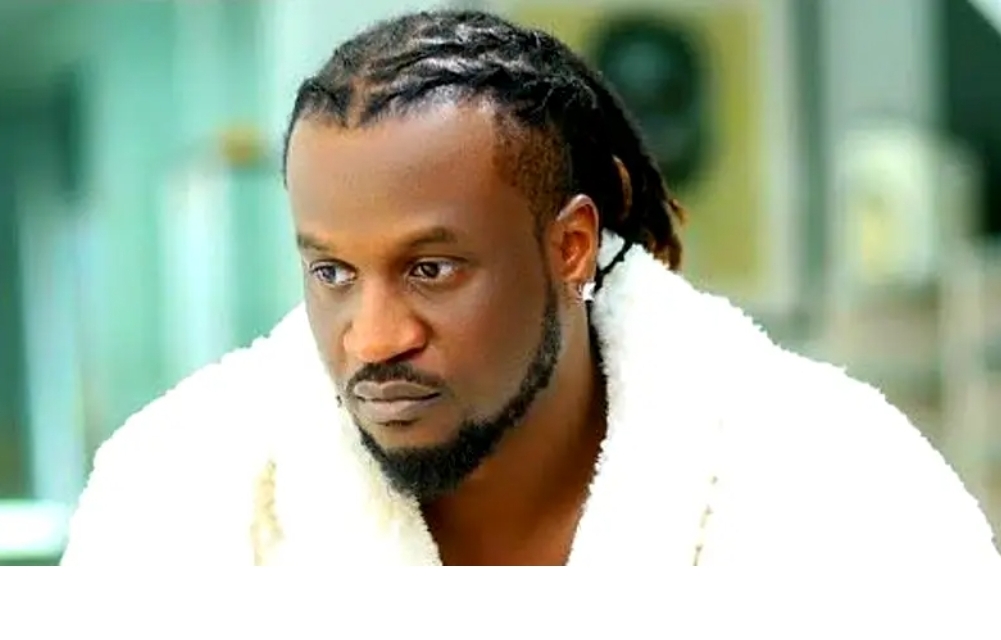 Paul Okoye has opened up on the cause of the animosity that saw him not speaking with his twin brother Peter for six years.

Recall that Paul and Peter Okoye who make up the music group P-Square had a serious issue six years ago.

Then, Peter had accused their elder brother Jude of trying to render him useless in the group, as his value as a member of the group was not appreciated.

The ensuring crisis led to the resting of the group that produced some of Nigeria’s biggest hits, despite several intervention by notable individuals.

In a recent interview with media personality, Maria Okan, Paul Okoye revealed the cause of the trouble that lasted six years.

When asked what could have led to his not talking to his twin brother, Paul Okoye simply answered: “The devil.”

He added that they are back together for good to shame the devil.

The duo of Peter and Paul Okoye who make up P-Square have been back together for a while, as they have performed in a couple of shows as a group.

Fireboy Reveals Something He Really Misses