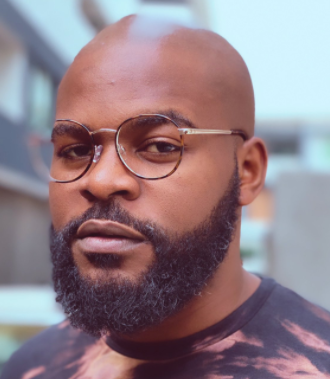 Nigerian rapper, Falz, has reacted to claims by the National Drug Law Enforcement Agency (NDLEA) that it has destroyed N194bn worth of cocaine seized in Ikorodu, Lagos State recently.

According to the NDLEA, the drugs were destroyed on Wednesday, September 27.

Reacting to the claim of the anti-drug agency, Falz, said the Mohammadu Buhari administration must really think Nigerians are daft.

The musical activist also wondered why the NDLEA would be destroying evidence, especially when the
four persons arrested in the building where the substances were discovered have not been tried.

In his reaction, Falz wrote;

”This administration must really think that we are daft sha!! What is this lamba that the NDLEA is giving with this cocaine seizure saga? Dem dey burn evidence?”

Related Topics:FalzFalz Reacts To NDLEA's Claim Of Destroying Evidence From N194bn Worth Cocaine Burst
Up Next

LAGOS’ TRANSFORMATION JOURNEY WILL NOT BE COMPLETE WITHOUT WOMEN-SANWO-OLU