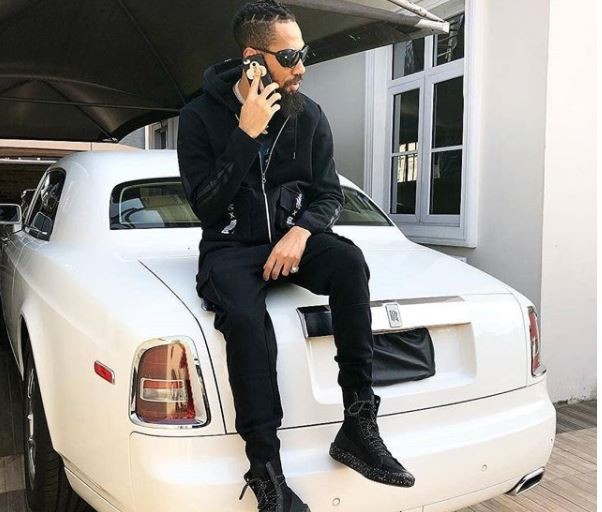 The movie tells a story of how competent but perennially overlooked Adaeze must find a way to work alongside feckless uncle Godswill in order to save her father’s ailing bus company.

Announcing his debut on the movie, the singer congratulated Nnaji who he called “His Sister”.

“Lionheart” is a sharp and comical movie. It is also Nnaji’s first directed Nollywood movie from star actress Genevieve Nnaji.

“Lionheart was screenplay by Emil B. Garuba, produced by Chinny Onwugbenu, while Nnaji directed it.
Post Views: 1,554

Why I Left Chocolate City, Ice Prince Zamani Opens Up