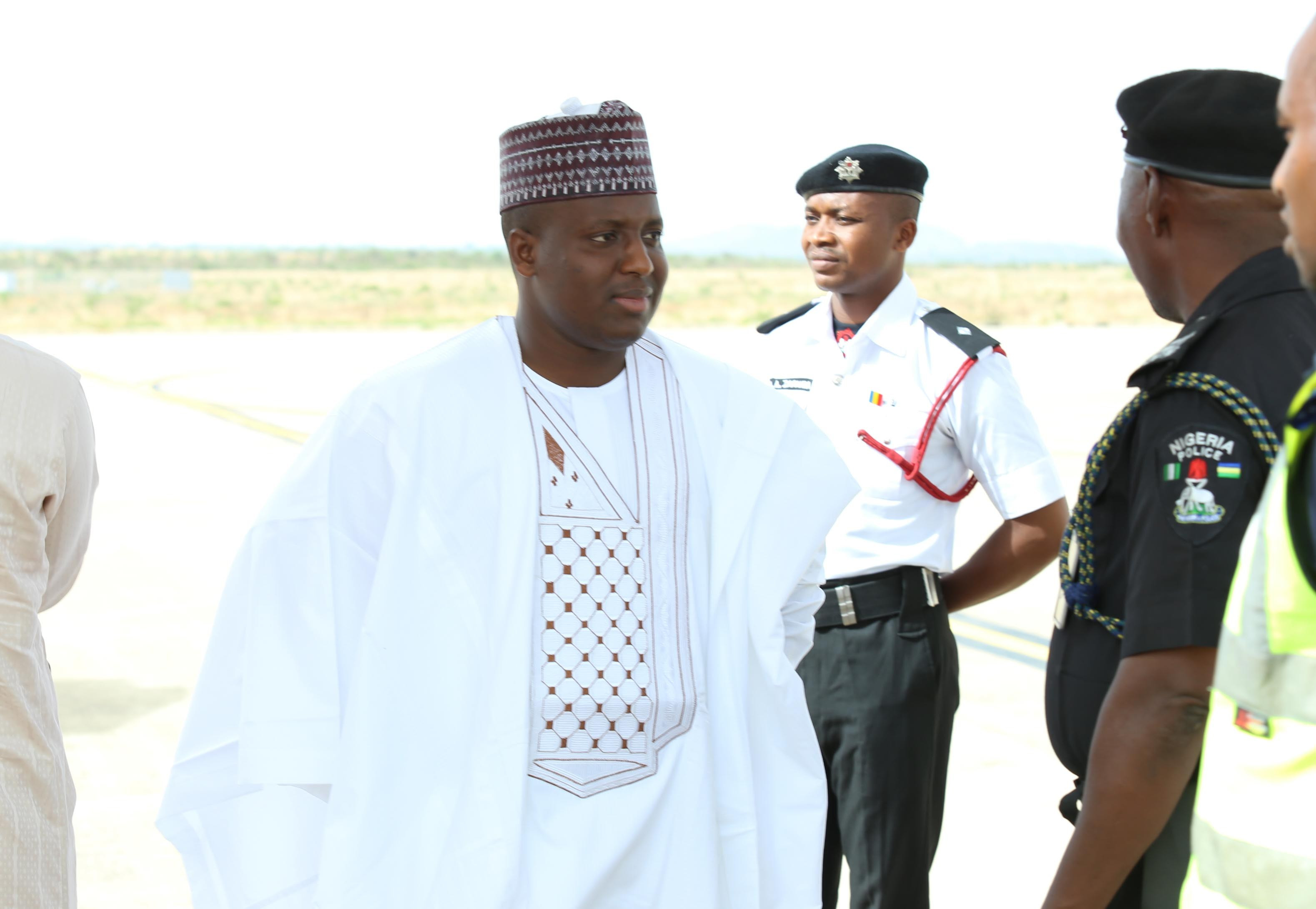 Information regarding why the Bauchi State Commissioner Of Finance, Nura Manu Soro, resigned his appointment is beginning to surface.

Soro, resigned his appointment 36 days after being sworn-in into the state’s executive council.

According to report, the resignation is not in isolation of a minor reshuffling and reconstitution of the State executive council which was approved by Governor Bala Muhammad.

On his part, Usman Muhammad Saleh was moved from the Ministry of Youth and Sports to Ministry of Small and Medium Scale Enterprises.

Soro who confirmed his resignation via a Whatsapp post, wrote  “I have resigned my position as the Commissioner of Finance and member of the Bauchi State Executive Council. I’ll issue a press release on the situation later Insha Allah.”

Face Of Wife Killer: Details Of How Man Beat Wife To Death