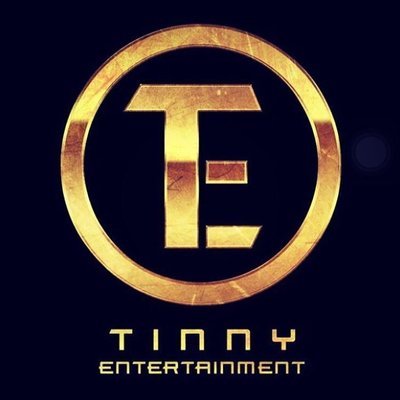 Record labels with just one major artist hardly last the test of time.

This is something which a lot of record label owners are now finding out.

In 2016, G-Worldwide Entertainment was one of the most popular labels in Nigeria with its pioneer act, Kiss Daniel dropping hits after hits.

The following year, the artist parted ways with the label throwing it into the comma that it presently is, despite singing two new artists.

Tinny Entertainment is now set to face the same fortune with the exit of its key artist, YCee.

YCee announced his exit from the label days back via Twitter when he told a fan that he was done with them. Since then, he has unveiled his record label, ANBT Company.

With the label’s only known artist gone, music pundits are now asking what will become of Tinny Entertainment.

I Don’t Believe In Flaunting My Beauty- Daphne